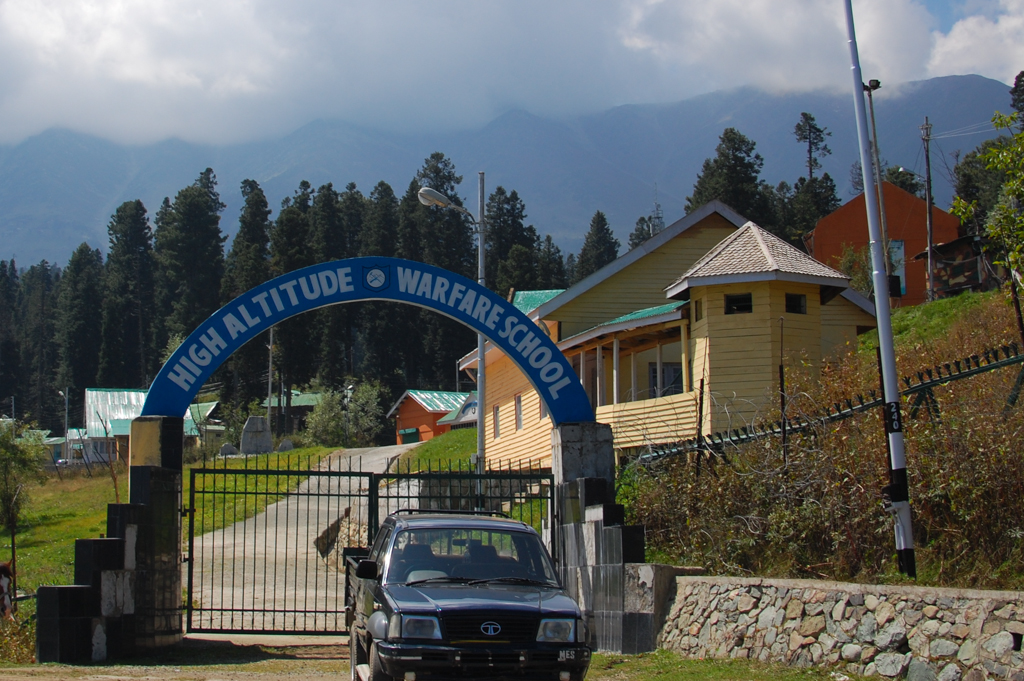 A bench of Chief Justice Gita Mittal and Justice Puneet Gupta passed the orders on an application by the Indian Army, stating that despite the clear permission granted by Court on 26 October, 2018 to the High Altitude Warfare School for “raising and repairing” of structures essential for ensuring “national security at the sensitive and critical areas”, the Chief Executive Officer, GDA was “obstructing the army in carrying out the work.”

On 19 June 2019, the CEO, GDA issued an order in compliance to the directions by the Registrar Judicial on at Gulmarg that all permission of works issued by the BOCA be kept in abeyance till further orders and no material would be allowed to enter Tangmarg or Gulmarg beyond the limits of Toll Post Gulmarg.

“ The order of the Chief Executive Officer, Gulmarg Development Authority, cannot interdict our specific directions made on 26th of October, 2018,” the court said , adding,” We make it clear that the applicant (army) is permitted to carry out the works in terms of our order dated 26th of October, 2018 and the order dated 19.06.2019 issued by the Chief Executive Officer, Gulmarg Development Authority shall not come in the way of the applicant in carrying out the works.”

Furthermore, the court said, the permission granted by it on 26 October 2018 shall continue to operate.

The High Court had permitted army to carry “repairs and renovation” of High Altitude Warfare School (HAWS) at Gulmarg subject to it maintaining a video recording of the existing structure.