IED found, then defused in Kupwara 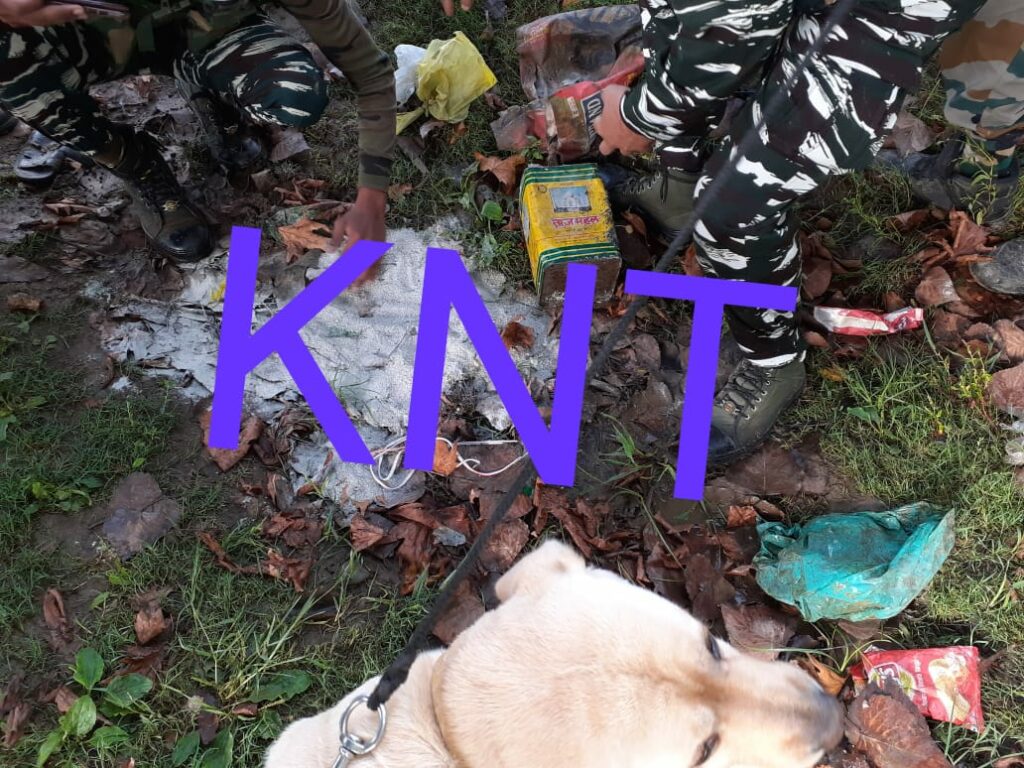 SRINAGAR, Sep 7: An improvised explosive device (IED) was found on roadside near Arampora in Kupwara on Monday.

Official sources said that the IED was detected by police and army.

They said bomb disposal squad teams of the Army and police reached to the spot and destroyed it safely, they added.

A senior police officer confirmed the recovery as well as defusing of the device.(GNS)