Youth stage protest in Srinagar over PUBG ban, appeal Govt to revoke it 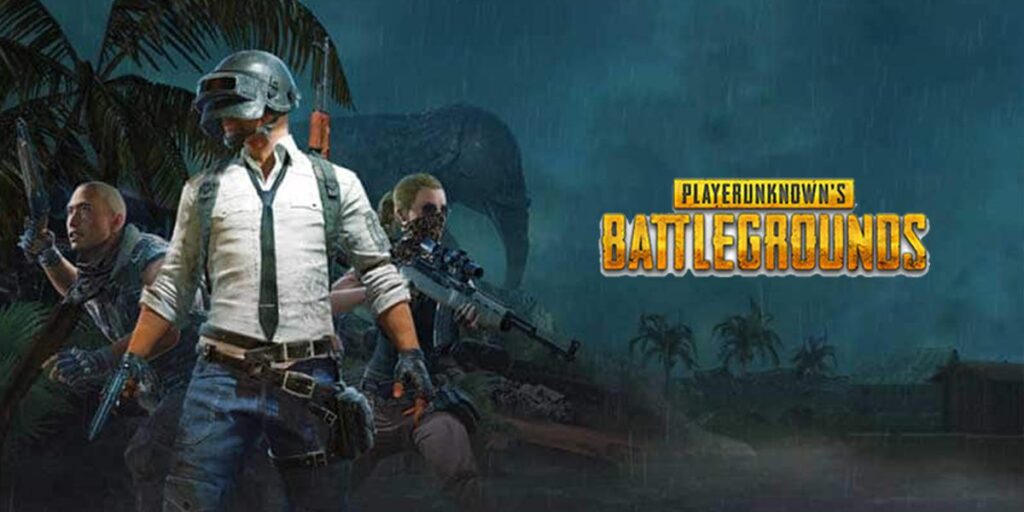 Days after the centre banned PUBG in India, the youth from Kashmir staged a peaceful protest in Srinagar, demanding the government to revoke the order immediately.

A couple of PUBG enthusiasts, carrying placards in their hands which read “revoke PUBG ban, we cannot live without PUBG” appeared at Press Enclave to protest government’s decision to ban PUBG in India in the wake of mounted tensions between India and China along the Line of Actual Control (LAC) in Ladakh.

The protesting youth appealed to the centre to revoke the ban on online mobile games considering its popularity and ‘addiction’ among youth in Kashmir Valley and elsewhere in India.

They said the government instead of resorting to digital strike against ‘Dragon’ should settle down the differences through dialogue. They also said the center’s decision to ban PUBG has left youth in virtual shock who find it hard to live without it.

The BJP led centre has mounted a fresh strike on Chinese apps, banning as many as 118 new apps including PUBG for engaging in activities prejudicial to the sovereignty and integrity of India, defense of India, security of state and public order.

This was the first of its kind protest when players hit streets against the center’s decision to ban online mobile game PUBG following protracted standoff between two neighboring countries.

“We are also PUBG players and we play it more often. We were shocked the moment we came across the shocking news that the government has banned PUBG in India. We had gathered to appeal to the government to revoke the ban on PUBG immediately,” one of the protesting PUBG player’s said.