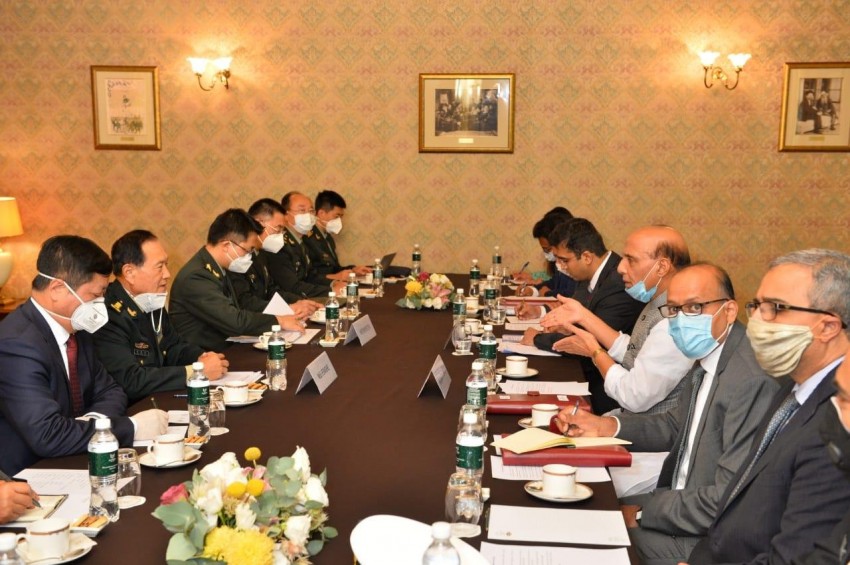 “China’s military is fully determined, capable and confident to safeguard China’s sovereignty and territorial integrity, and not an inch of Chinese territory can be lost,” he said.

The meeting on the sidelines of the defense minister’s level meeting between members of the Shanghai Cooperation Organization (SCO) in Russia, was the first high-level, face-to-face meeting between Indian and Chinese senior officials since border tensions erupted along the Line of Actual Control (LAC) in eastern Ladakh in early May.

According to Global times, Singh said India hopes that two sides will adopt a responsible attitude, fully disengage front-line forces as soon as possible, avoid taking measures that may escalate or complicate the situation, and avoid turning divergence into confrontations so as to bring bilateral military relations back to the right track as soon as possible.

The Indian side is yet make any official statement.

The tensions have been mounting between India and China in eastern Ladakh.