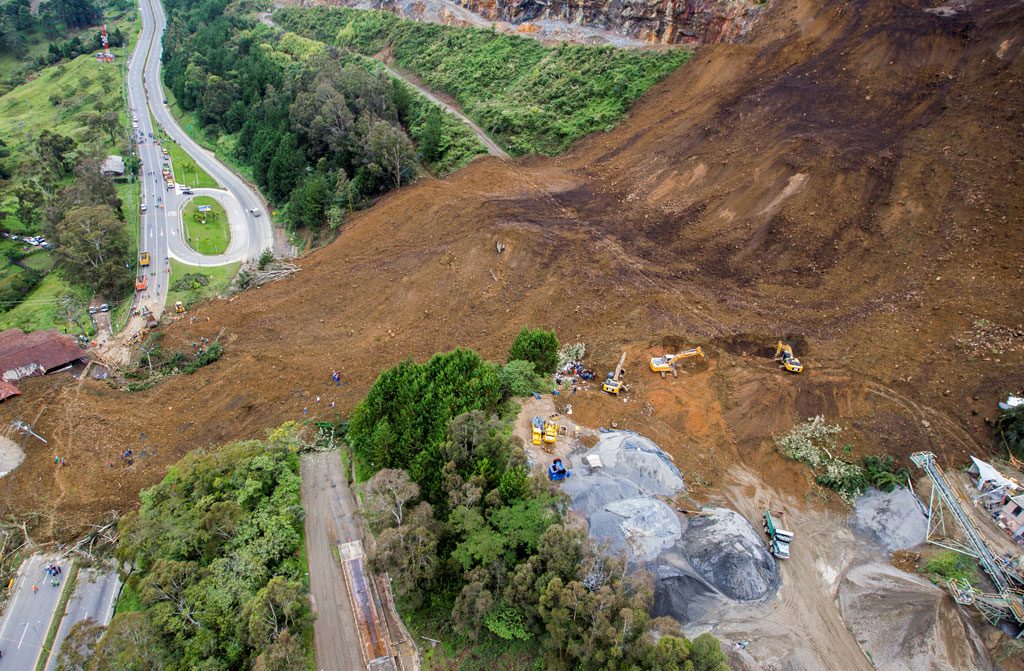 Deputy Superintendent of Police, Traffic (National Highways), Ajay Anand said, “The rain caused landslides at Panthial and other places on the highway in Ramban district around 4 am. The National Highways Authority of India (NHAI) cleared stones and debris from other stretches but in stones continued to fall on the highway at Panthial. Vehicular movement has been disrupted since then.”

He said that around 500 vehicles, including trucks carrying essentials to Kashmir, are stranded from Panthial to Udhampur.

“NHAI tried to clear the stones from Panthial but intermittent rain hampered the work,” he said, adding that the stretch will be cleared once stones stop falling.

India Meteorological Department director Sonam Lotus said, “Presently, the weather is cloudy in all three regions of Jammu, Kashmir and Ladakh, with light to moderate rain forecasted at scattered places in J&K.”

He also said that light to moderate rain was likely during the next 24 hours at scattered places in J&K and mainly dry weather thereafter. “There’s no forecast of any significant weather change for next one week to 10 days,” he added (KNS)