High court rejects application by the wife of Jamaat chief, seeking his release on parole 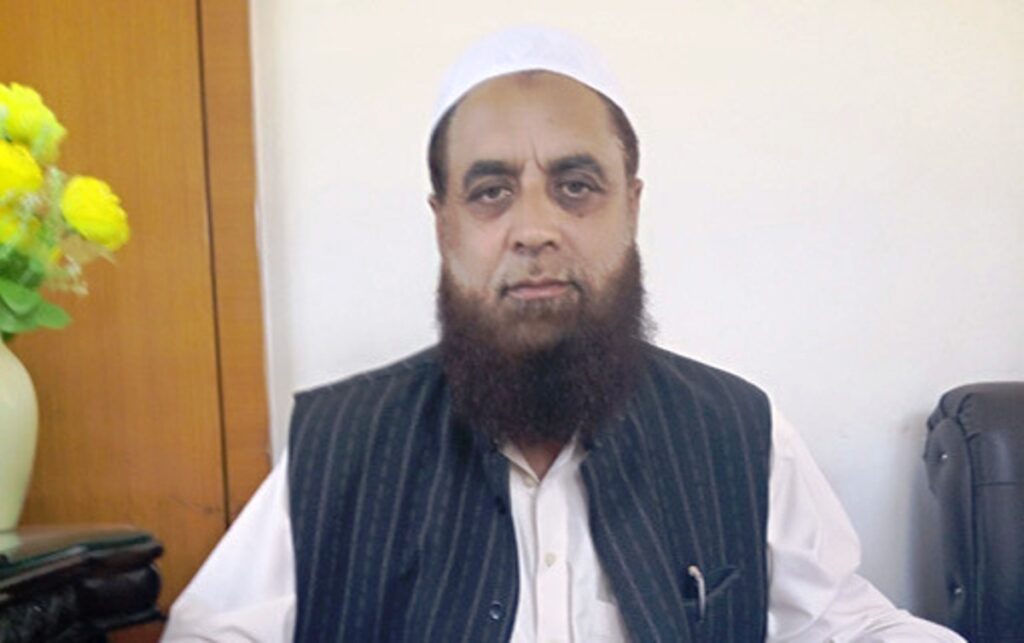 Srinagar, Sep 02: Jammu and Kashmir High Court on Wednesday rejected an application by the wife of Jamaat-e-Islami (JEI) J&K chief Abdul Hameed Ganie, seeking his release on parole to attend the marriage ceremony of the daughter on September 3.

However, a bench of Justice Tashi Rabstan directed jail authorities in Kathua where he is lodged under Public Safety Act since August 5 when most of the leaders including political and religious were detained.

The court’s rejection of the application followed government’s opposition against the release.

Senior Additional Advocate General B.A.Dar submitted before court that a representation was submitted by Mst Lateefa Bano to the Government for release of her husband on the parole which was “not considered”.

“Perusal whereof reveals that a representation filed by Mst Lateefa Bano for release of detenu on parole, has not been considered,” the court observed according to Global News Service, adding, “In view of above, application on hand is rejected.”

However, the court said that the Superintendent District Jail Kathua, shall make arrangements to enable the detainee (Ganie) to watch the marriage ceremony of his daughter on September 3 “through virtual mode, WhatsApp mode or any other mode that would be available to the concerned authorities.”

In this connection, the court asked Ganie’s Counsel to provide telephone number(s) to B.A.Dar, Sr. AAG, so that he is in a position to forward the same to the concerned authorities for making the arrangements. (GNS)