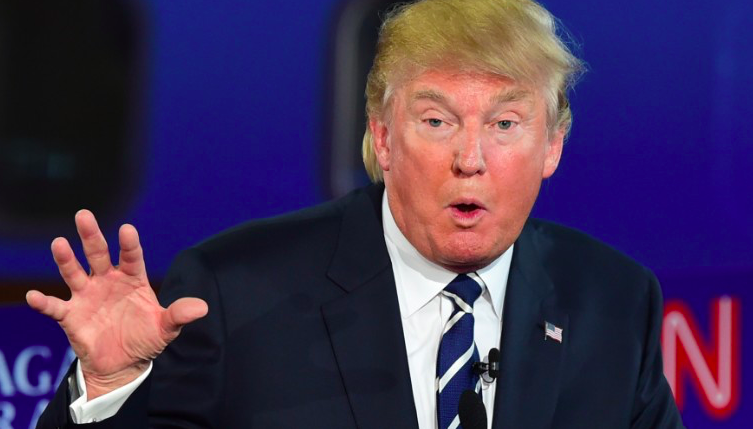 Srinagar, Augus 01: The US president Donald Trump has said that he is planning to ban Chinese owned Tik Tok app from operating in his country.  According to the media reports, Trump said that he may take “action soon against the popular video-sharing app and that might be as soon as Saturday”. The reports said […]

Srinagar, August 1: An Army man was killed on Friday night in a fresh exchange of fire between the armies of India and Pakistan along the Line of Control (LoC) in Rajouri district. During the intervening night of Friday and Saturday, the Pakistani army resorted to shelling in Turkundi and Balakote areas of Rajouri. […]