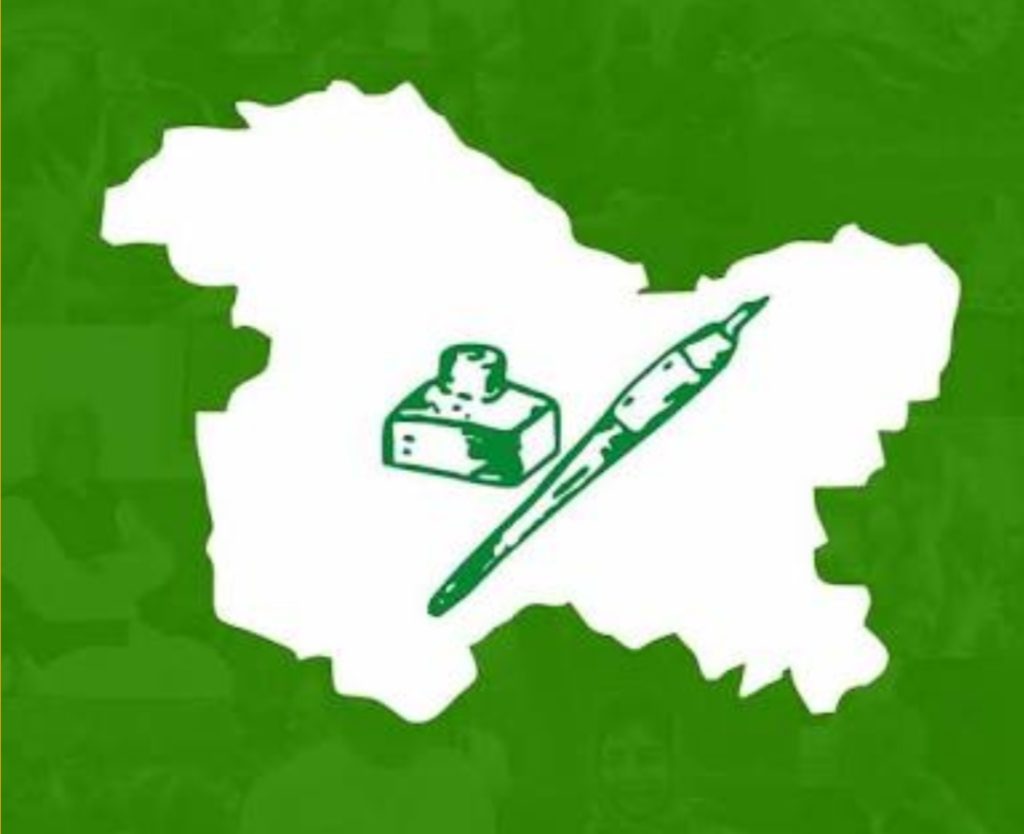 In a statement, PDP spokesman and party’s media advisor Syed Suhail Bukhari has said that militating against a peaceful religious gathering has reflected government iron fist approach it has been adopting in Kashmir without any compunction. He added that government’s such ruthless measures have proved beyond doubt that religion is being demonised, democratic dissent criminalised and cruelty is being normalised in Kashmir.

Paying glorious tributes to martyrs of Karbala, the spokesman has said that the supreme sacrifices made by Hazrat Imam Hussain (A.S) and his companions at Karbala taught us a lesson on upholding the principles of righteousness in all trying circumstances and denying forces of evil to make us bow or succumb before them.

He added that 10th Ashura is a beacon of light for Muslims and would continue to enlighten and guide all mankind forever. ““Hazrat Imam Hussain (A.S) and his companions symbolise the firm faith in the Almighty, purity of thought and greatest degree of sacrifice to uphold truth and human dignity”