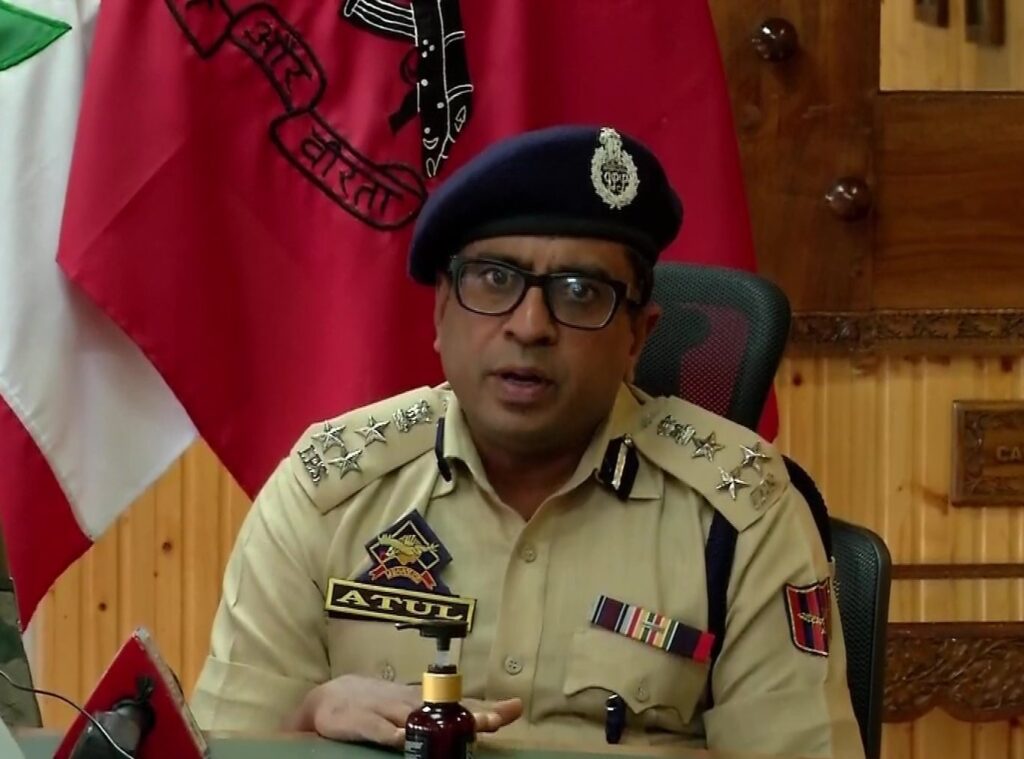 Pulwama, Aug 29: Top officials of security forces Saturday said that around 80 youth joined various militant ranks this year in Southern districts of Kashmir alone while as seven out of eight new recruits were killed in separate encounters so far.

Addressing a joint press conference in Pulwama, Deputy Inspector General (DIG) of Police South Kashmir range, Atul Goel said around 80 local youth from South Kashmir districts joined different militant organizations this year among them several have been killed, few were arrested and some have surrendered.

Speaking on the occasion, General Officer Commanding (GOC) Victor Force, Major General A Sengupta said that seven out of the eight militants, who had joined militancy this year, were killed in Shopian and Pulwama districts so far.

“These youth were misguided with the false promises by Pakistani militants, handlers and other people who have anti national sentiments,” he said. “Number of militancy related incidents are at a very low as there is leadership crisis in all militant organizations.” 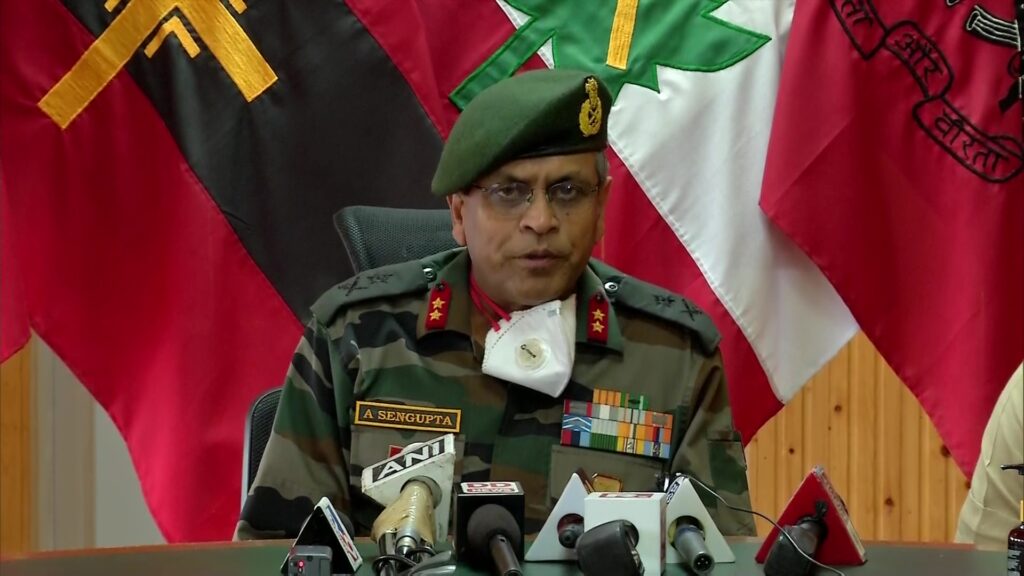 The GoC Victor Force said that militants are making desperate attempts to recruit and misguide more and more youth. “Militants are now resorting to the harassment of civilians. But their every attempt is being foiled on ground,” the army officer said.

He said that based on credible inputs and a very precise intelligence and hard work of Police, army and CRPF, security forces were able to neutralize seven militants while eight one surrendered in two separate operations in Shopian and Pulwama.

Commenting on the surrender of a militant at Kiloora, Shopian on Friday in which four militants were killed, commander of army’s 12 sector Brigadier Ajay Katoch, appealed to all active militants to surrender and that the army will facilitate the surrender and help them live a dignified normal life.

“I would appeal all active militants to surrender and whatever support they need, we will provide them so that they can live a normal life,” he said—(KNO)