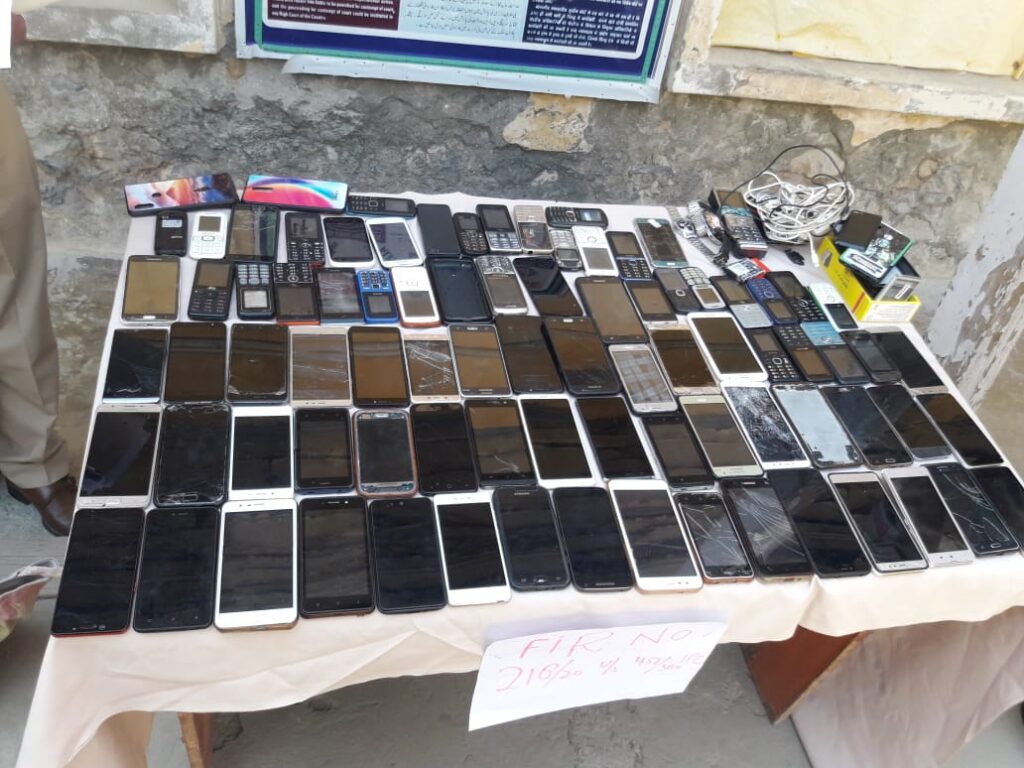 Police recovered 90 stolen cell phones and 3 watches from his possession.

A police official while confirming the arrest of the man said that a formal FIR vide number 218/2020 under section 380, 457 has been registered at police station Beerwah in this regard. (KNT)