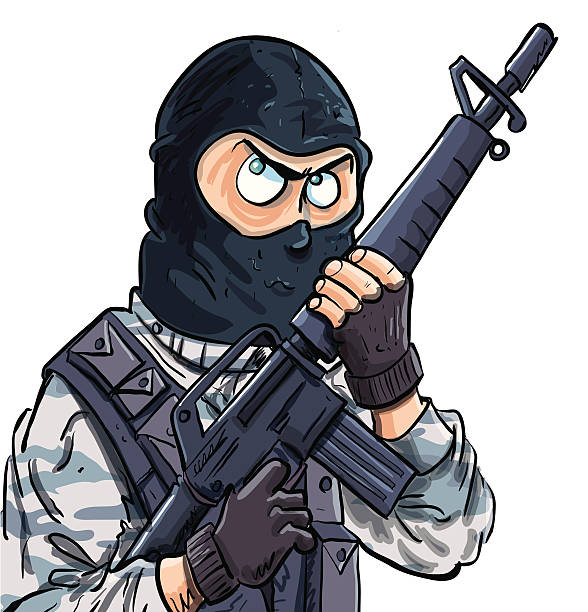 Pulwama, Aug 22: A youth from South Kashmir who was lauded for saving over two dozen soldiers during 2014 devastating floods by authorities and army alike has reportedly joined militant ranks.

In a purported audio message that is viral on social media, Asif Muzaffar Shah, a resident of Sambora Pampore village of South Kashmir’s Pulwama district has told his family not to waste time and don’t bother to search him.

A police official said that the authenticity of the audio clip is being ascertained. He said prima facie it seems the youth in question has joined militancy.

Asif Muzaffar Shah was appreciated by the government and local army unit for saving over two dozen soldiers during 2014 floods in Pampore. At least two soldiers were drowned in that incident.(KNT)