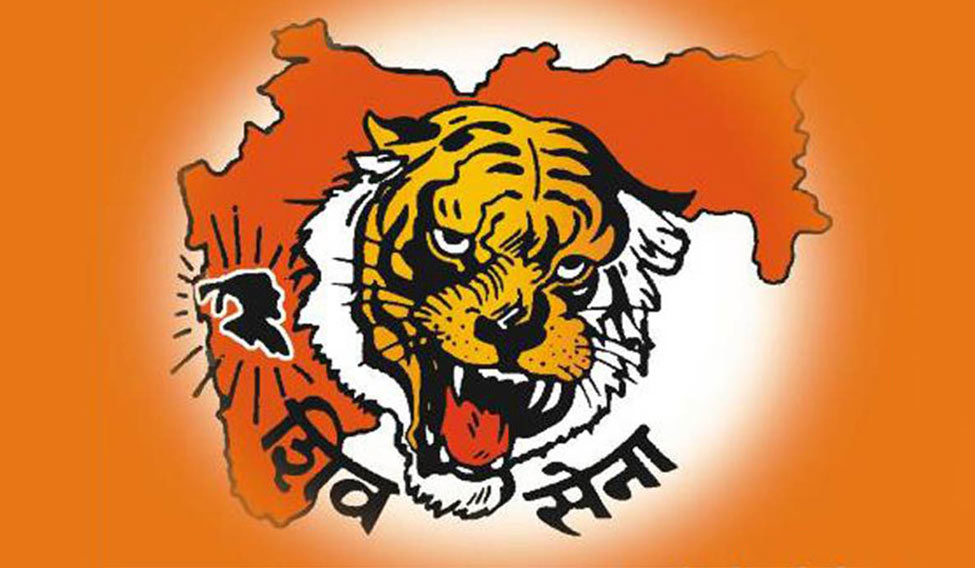 Jammu, Aug 22: The Jammu and Kashmir unit of Shiv Sena Saturday said the central government has proven its failure after the abrogation of Article 370 and 35-A last year.

The party also said that the National Conference (NC) and Bharatiya Janata Party (BJP) are the two faces of the same coin.

In a statement, the leaders of J&K Shiv Sena strongly reacted over the statement of National Conference (NC) chief Dr. Farooq Abdullah and said that the party don’t have any concrete agenda and the leader has started rekindle the flame of Article 370 again.

About the statement of Dr Farooq, J&K Shiv Sena president, Manish Sahni said that Article 370 is now history and people of Jammu and Kashmir have accepted it.

He said that the National Conference doesn’t have any concrete agenda and has started rekindling the flame of 370.

Sahni said that “Since 1947, the regional National Conference was in power in the erstwhile state of Jammu and Kashmir in one form or another but failed to deliver what was expected rather did nothing for the people of J&K.”

He said that leaders of NC party enjoyed power on the name of Article 370 and now they are living in the dreams, which won’t be fulfilled.

Accusing Bharatiya Janata Party’s (BJP) central leaders for not doing anything in Jammu and Kashmir as promised, the party president said that BJP is also following the path of NC.

“While revoking Article 370, it made high claims but did nothing for the development and employment for UT of Jammu and Kashmir,” he said.

Sahni said the time has come for the people of both regions that including Jammu and Kashmir to come together to raise their voice for their rights and establish the regime, who would think for the people of J&K.

“The time has come to awake and not to be fooled by these parties again. One year has passed and the BJP has proven its failure in Jammu and Kashmir post the abrogation of Article 370 and 35A,” he said. (KNO)