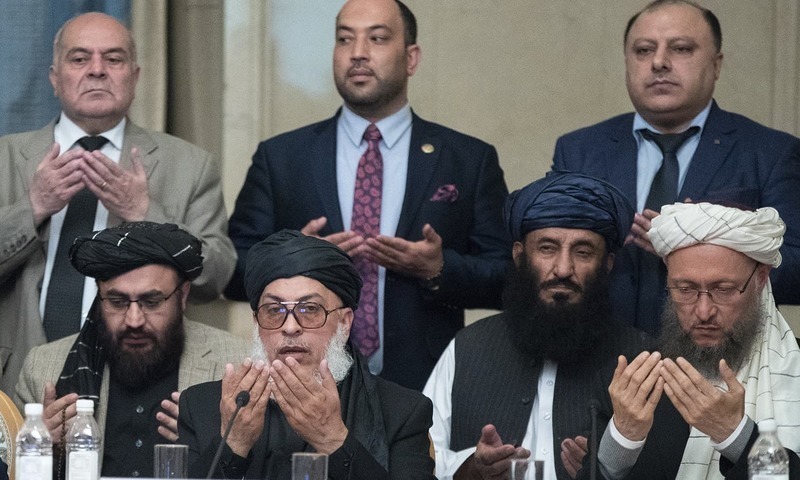 Kabul, August 16: US Special Representative Zalmay Khalilzad in a tweet on Sunday morning condemned a recent attack that injured Fawzia Koofi, a member of the negotiation team, and urged the Afghan government and Taliban to start the intra-Afghan negotiations as soon as possible, Tolo news reported.

“I call on all sides who seek peace to not only condemn the attack but to accelerate the peace process and start intra-Afghan negotiations as soon as possible,” Khalilzad said.

He called the attack on Fawzia Koofi, a member of the negotiation team, “a cowardly and criminal act by those who seek to delay and disrupt the Afghan peace process.”

Khalilzad added that Koofi is “an important voice, a member of the inclusive Islamic Republic negotiating team and has been a strong advocate of women’s rights. We are relieved she escaped without serious injury.”

Last week, the consultative Loya Jirga, the grand assembly of Afghan elders, approved the release of the 400 Taliban prisoners, a step that was seen as a key push for the start of the intra-Afghan negotiations.

The list of 5,000 prisoners was given to the Afghan government by the Taliban to be released ahead of the intra-Afghan negotiations, which are now expected to be held in Doha.

On Thursday, the Afghan government released 80 of the 400 high-value Taliban prisoners but there is still no news about the remaining 320 other prisoners’ release.

Tolo news quoting sources have said that some countries such as the US, France and Australia have reservations about the release of some of the prisoners.

France has asked the Afghan government not to include Taliban fighters convicted of killing French citizens in a prisoner release deal, the France Foreign Ministry said on Saturday, Reuters reported.