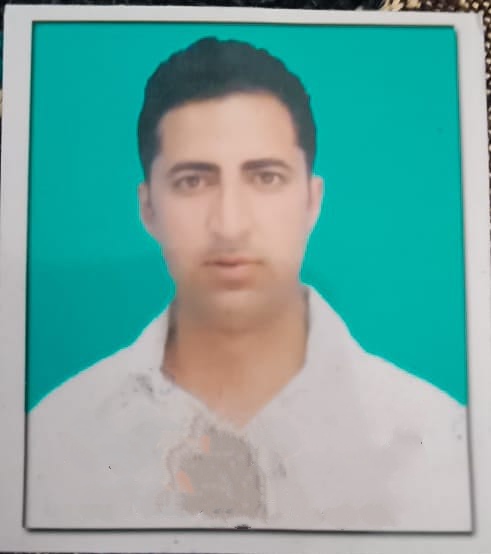 Srinagar, Aug 10: A day after militants shot at and critically injured a BJP worker at Ompora Budgam, the 38 year-old succumbed to his wounds at SMHS hospital here on Monday.

The worker, Ab. Hamid Najar resident of Ompora, was critically injured when militants fired upon him while he was on morning walk.

Najar, who suffered bullet injuries to abdomen and leg, was shifted to SMHS hospital here.

However he died this morning, a doctor at the hospital said.

A police officer also confirmed the death and said that a case has been already registered in connection with the incident and further investigation are underway.

The Lt Governor expressed anguish over the killing and said that the heinous act is an attempt to spread fear and there can be no justification for such attacks.

“The society does not have any space for perpetrators of violence and those involved in this cowardly act shall be brought to justice,” he added.