Sri Lanka: Mahinda Rajapaksa to be sworn as PM on Sunday 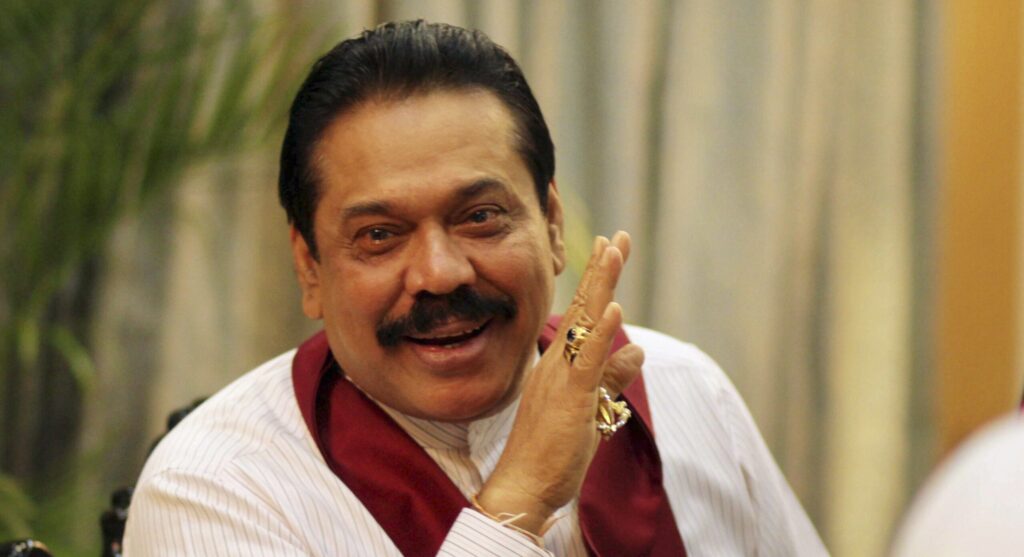 Colombo, August 08: Sri Lanka Podujana Peramuna (SLPP) leader Mahinda Rajapaksa will be sworn in as the Prime Minister of the ninth Parliament on August 9 at the Kelaniya Raja Maha Vihare, Daily Mirror reported .

According to the report, the Cabinet of Ministers will be sworn-in on the following day. It will be followed later with swearing-in of the state and deputy ministers.

The new government has decided to restrict the size of the Cabinet to 26 though it can be increased up to 30 in terms of the 19th Amendment to the Constitution, the report said.

A top SLPP source said the state ministers would be given more responsibilities with regard to the execution of government policies.

“The Cabinet is mainly for policy formulation and decision making. We will assign the state ministers to implement them,” he said.

Mr. Rajapaksa has received several congratulatory messages from world leaders with Indian Prime Minister Narendra Modi telephoning him on Thursday night to congratulate him. Mr. Modi expressed his willingness to closely cooperate with the new government, the report said.

Later, Maldivian President Ibrahim Mohamed Solih contacted Mr. Rajapaksa who had served as Prime Minister on three occasions including the 52-day government in 2018. He served as the President of the country on two consecutive terms of office and as the opposition leader twice in Parliament.