Amid Covid19 pandemic, no Muharram Processions will be conducted: Maulana Imran Reza Ansari: 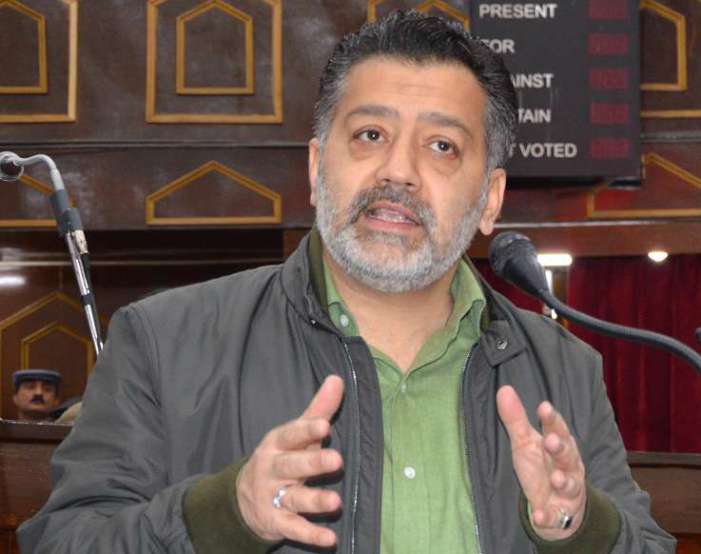 Srinagar August 08: President All Jammu and Kashmir Shia Association (AJKSA), Maulana Imran Reza Ansari, has said that taking into account the recent Fatwas by noted Islamic scholars, the association has undergone consultations with Ulemas and decided not to conduct any Majalis or procession under its banner amidst COVID-19 pandemic.

In a statement President of AJKSA, Maulana Imran Reza Ansari said that the decision was taken keeping into consideration the fatwa’s of Grand Ayatollah Sayyid Ali al-Husayni al-Sistani and Sayyid Ali Hosseini Khamenei to contain the spread of coronavirus.

Invoking verses of Quran, Mr Ansari said that Allah says in the Holy Quran that, “So ask the people of the reminder if you do not know”

“In the Quran, it is written that if you do not know anything you should go to the people of reminders or people of the Book. These people are Scholars, Scientists , Doctors , Administrators and Frontline Workers,” Mr Ansari said.

He said that the Holy Month of Muharram is approaching and as we know traditional commemoration of the Martyrdom of Imam Hussain (AS) involves congregations of varying size.

“Because of a high risk of these congregations becoming super spreading events our respected Marja’s have also very wisely informed the people to strictly follow SOP where ever needed and further decided to refer the matter to experts and asked the people to follow the advice of experts,” he added.

This, however, he said, does not mean that people do not have any commemoration.

“As advised by our Maraja’s Majalis and lectures can be held without risk by taking advantage of the modern modes of communication like the internet, TV, social media. In fact, most of our Majalis are already being broadcast live on these media outlets or uploaded for later viewing,” Mr Ansari said.

He said that the respected scholars, orators, zakireen, can continue to do so with the only difference being that they have to do it from their homes or wherever they want while the people participate virtually rather than physically.

He said that they understand that it is a very sensitive and emotional issue but they believe that health and the lives of Azadars take precedence over everything.

“We have to behave responsibly as a community hopefully our respected religious leaders will consider these recommendations and base their decisions on them,” the President said.

“Doing Azadari at home has the same value. This is a bad time and Inshallah Azadari can be done next year,” he added.

Pertinently, the pandemic has already infected nearly 20 million people and lead to about 800,000 deaths. India at present averages nearly 50,000 cases per day.

The pandemic has taken hold in Kashmir also and with an average recording about 500 cases/day with experts predicting that things are going to be much worse in coming times.