Govt doors still open to Shah Faseal? His resignation still not accepted as probe into his tweets is still underway 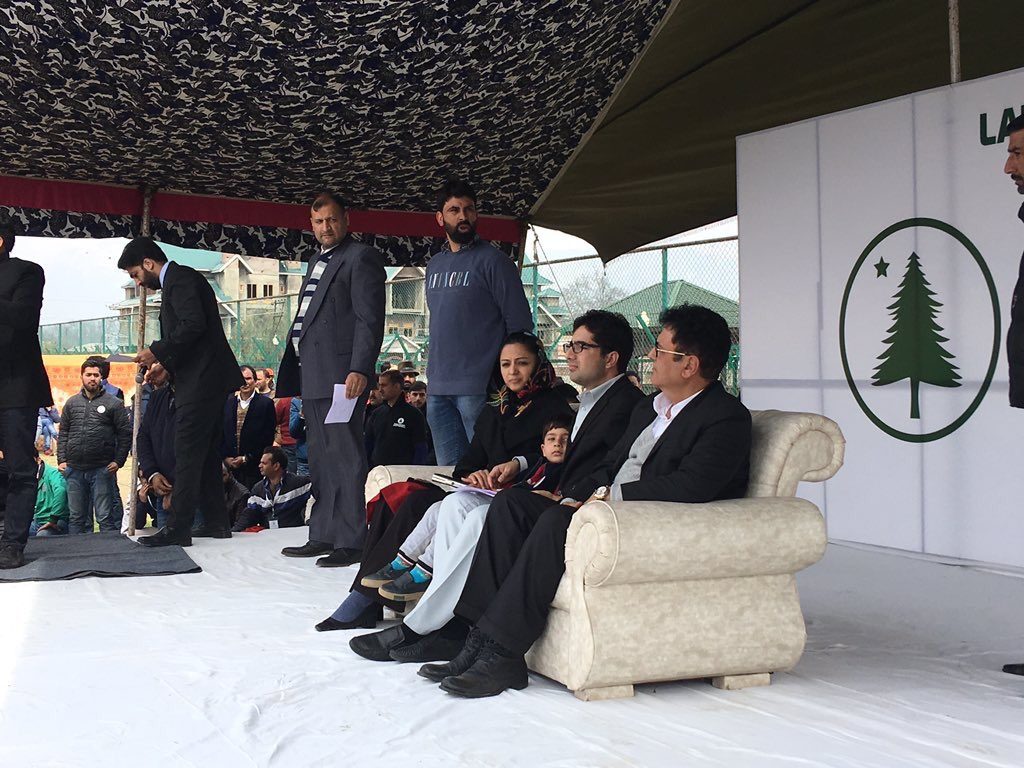 Srinagar, July 25: Days after Sajjad Hussain Mufti (IFS), nephew of the former chief minister and PDP patron late Mufti Mohammad Sayeed, was transferred to Ladakh six years after “voluntary retirement”, the grapevine in bureaucratic circles in Jammu and Kashmir is that the IAS topper-turned-politician Shah Faesal may also stage a comeback.

In January 2019, Shah Faesal publically announced his resignation to protest against the “unabated killings in Kashmir, lack of sincere reach out from the (GoI), marginalization and invisiblisation of around 200 million Indian Muslims at the hands of Hindutva forces reducing them to second-class citizens; insidious attacks on the special identity of the (J&K) and growing culture of intolerance and hate in mainland India in the name of hyper-nationalism”.

However, he was arrested on August 14 last year at the Delhi international airport and was put in preventive custody under Section 107 of the Code of Criminal Procedure. The 37-year-old was barred from boarding a flight abroad and was flown back to Srinagar to be detained. In February this year, he was booked under the Public Safety Act (PSA) for advocating “soft separatism” through his articles, tweets and social media posts. The tricenarian was finally released on June 3 this year as government revoked his PSA detention. Since then he, like other mainstream leaders, has remained mum.

A senior government officer said that Shah Faesal’s resignation has not been accepted so far as the investigations into his tweets are still ongoing.

In July 2018, the government of India had ordered action against Shah Faesal for his tweets.

While no attempt was made to reach out to Shah Faesal for obvious reasons, people close to him said that there was no question that he will return to government services. (GNS)