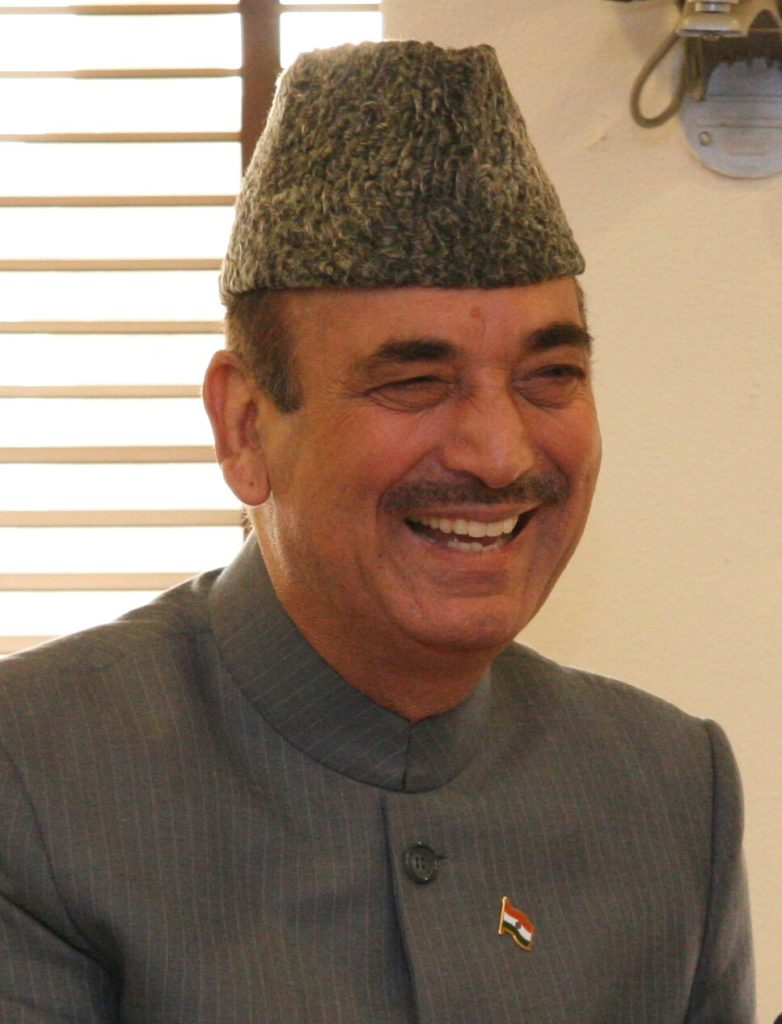 During his meeting with PM, Azad also raised issue of downgrading of security of Political leaders and demanded security, vehicles and accommodation of various Political leaders irrespective of party affiliations,” he said .

Azad also demanded the Augmentation of capabilities and capacities for effective fight against Covid19 in J&K.