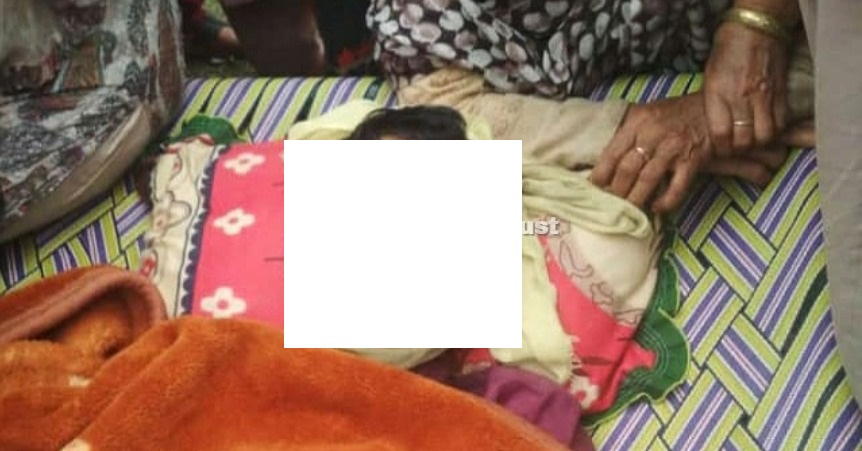 Pulwama, July 19: In a shocking incident, a 13-year-old boy in Qasbayar village of Southern district Pulwama committed suicide after his younger brother didn’t let him play the game on a mobile phone.

The incident happened in Dangerpora Mohalla of Qasbayar village when the duo was playing inside their home.

Locals that playing PUBG mobile game on the mobile phone, which probably belonged to their father, became a bone of contention between the two brothers. Consequently, the elder one gave up and ended his life.

The slain boy, whom locals identified as Asrar Ahmad son of Farooq Ahmad Bhat, died after he hanged himself. (KNT)