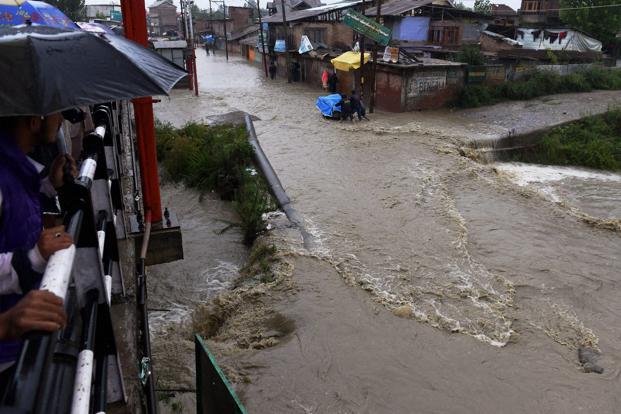 Srinagar, July 18: The Assam State Disaster Management Authority (ASDMA) has said that around 74 people died while five million people were displaced to the havoc wrecked by raging floods in Assam.

According to the ASDMA the government has established 552 relief camps across the state to deal with the impacts of the floods.

ASDMA also reported that 2.4 lakh hectares of agricultural land has been affected while 76,003 people have been evacuated from the flood-affected areas.