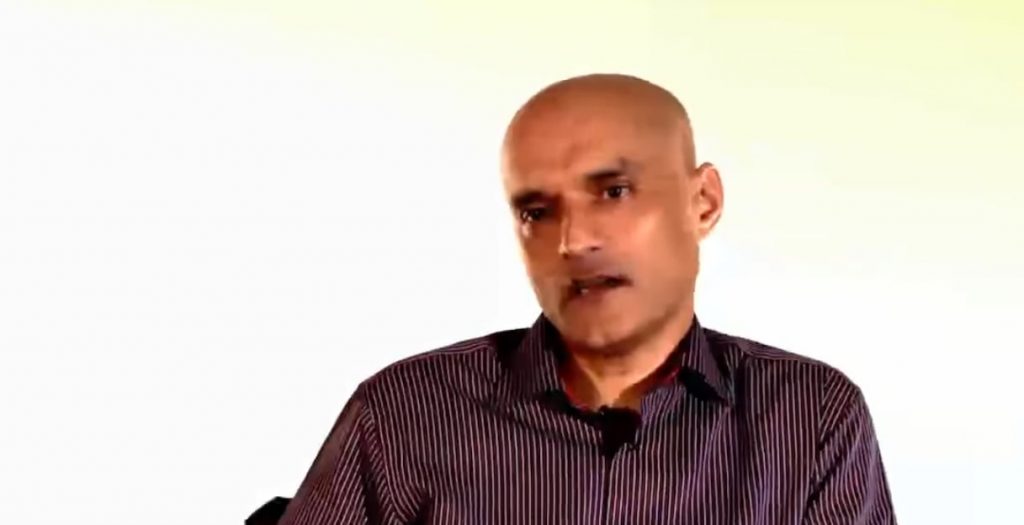 Srinagar, July 8: Indian spy Kulbhushan Jadhav has refused to file an appeal in the Islamabad High Court against his conviction and subsequent death sentence by a military court despite authorities’ offer to do so, officials said on Wednesday, Dawn reported.

Instead, officials added, Jadhav had decided to apply for a mercy petition.

According to Dawn Jadhav — a serving commander of the Indian Navy associated with Indian spy agency Research and Analysis Wing — was arrested on March 3, 2016, from Balochistan on allegations of espionage and terrorism.

In a press conference in Islamabad today, Additional Attorney General Ahmed Irfan and Director General (South Asia & SAARC) Zahid Hafeez Chaudhry said that an ordinance was promulgated by the government on May 20, which allowed the Indian government, Jadhav and his legal representative to file a review petition in IHC within 60 days, which expire on July 19, Dawn reported.

They said Indian authorities had requested to appoint an Indian lawyer to advocate for Jadhav but if an appeal is filed in the IHC, only a lawyer that holds a license of the respective court would be able to represent the spy, it added

Therefore, an Indian lawyer cannot advocate for the convicted spy but they may be allowed to assist Jadhav’s counsel, Dawn reported.

The Pakistani government had allowed consular access to Jadhav twice in the past and has offered to do so again, the officials said. Authorities have also offered to arrange Jadhav’s meeting with his father and wife, they said according to report.

The AAG and DG (South Asia & SAARC) expressed hope that the Indian government will respond positively to this offer, Dawn stated.

“Both officials recalled that Pakistan had earlier allowed Jadhav’s mother and wife to meet him and said that the government had complied with the verdict of the International Court of Justice passed last year,” Dawn reported.

“They said Pakistan had provided evidence of Indian state terrorism to the international community multiple times and will continue to do so”.