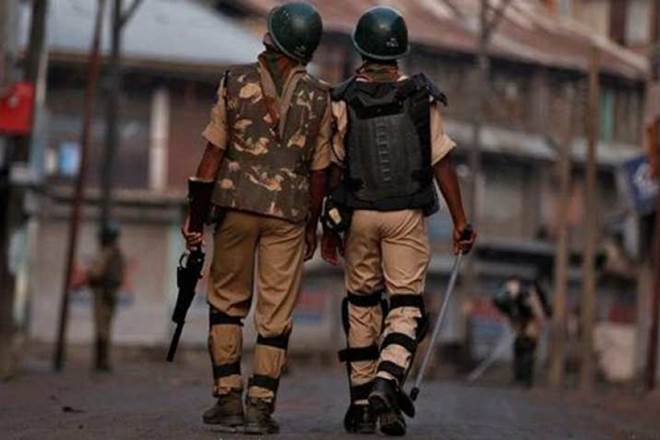 Official sources said that there was some altercation between two troopers, ASI Sandeep Kumar (No. 13050920) and constanvle Hemant Sharma (100641097) of 49 battalion at main gate of PC Kulgam.

“Constable Hemant lost the cool and fired by his issued INSAS rifle on the ASI killing him on the spot and in the meantime he fired on self. Both were dead at the spot”, a police officer said.

A senior police officer confirmed the incident and said that investigation have been launched into the incident. (GNS)