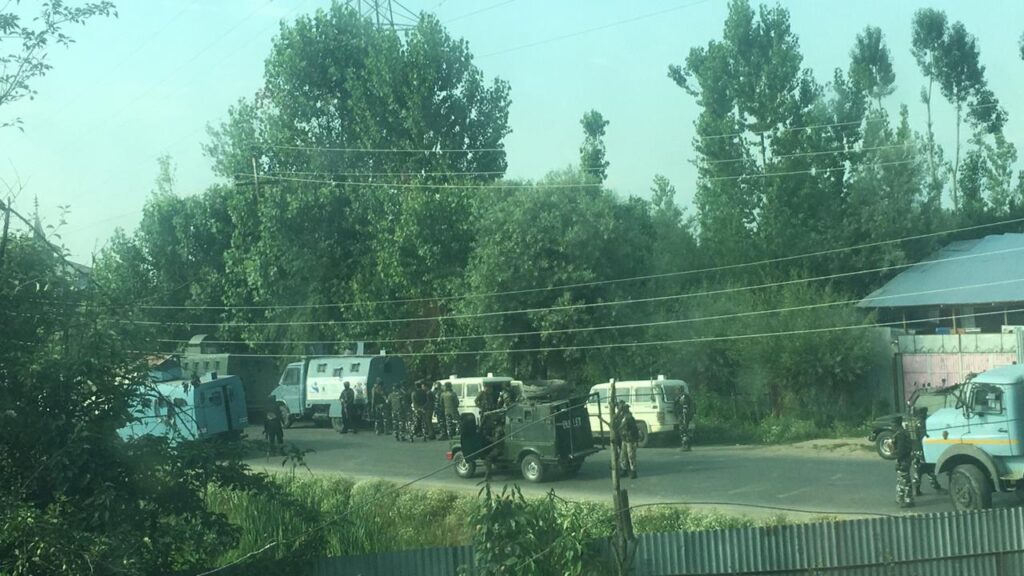 Srinagar, July 01: A CRPF trooper and a civilian were killed while three other paramilitary personnel were injured after militants attacked a CRPF party at Model town of Sopore in North Kashmir’s Baramulla district on Wednesday morning.

In this incident five people including four CRPF personnel were injured.

Soon after the attack whole area has been cordoned off to nab the attackers. More details shall follow.