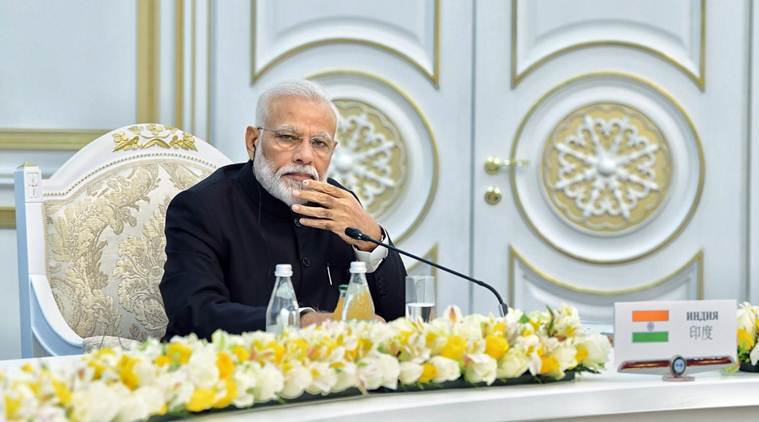 New Delhi, July 1: With the government deciding to disallow 59 Chinese apps in India, Prime Minister Narendra Modi has decided to quit Chinese microblogging website Sina Weibo, which he had joined a few years ago. On Wednesday the prime minister’s account went blank after his profile photo, posts and comments were removed from the handle.

The Twitter-like account Weibo, the largest Chinese microblogging site, has a more complex procedure to quit for VIP accounts, which is why the official process was initiated. For reasons best known to the Chinese, there was a great delay in granting this basic permission.

Prime Minister Modi had 115 posts on Weibo. It was decided to manually delete them and after much effort 113 posts were removed.

The two posts left were posts where the Prime Minister has photos with President Xi Jinping.

On Weibo, it is difficult to remove posts with the photo of their President which is why two posts still remained. Now, all the posts have gone.

Presently, the Prime Minister’s follower count stands at 244,000- which was roughly the same when the deletion of posts began.

Amid border tensions with China in Eastern Ladakh, the Government of India on Monday banned 59 mobile apps including Tik Tok, UC Browser and other Chinese apps “prejudicial to sovereignty and integrity and defence” of the country.

The Ministry of Information Technology said in a release that it has decided to block 59 apps in view of the information available that “they are engaged in activities which are prejudicial to sovereignty and integrity of India, defence of India, the security of the state and public order”.

Minister for Electronics and Information Technology Ravi Shankar Prasad said that the government has banned apps for “safety, security, defence, sovereignty and integrity of India”. (ANI)