India has given befitting reply to China: Modi 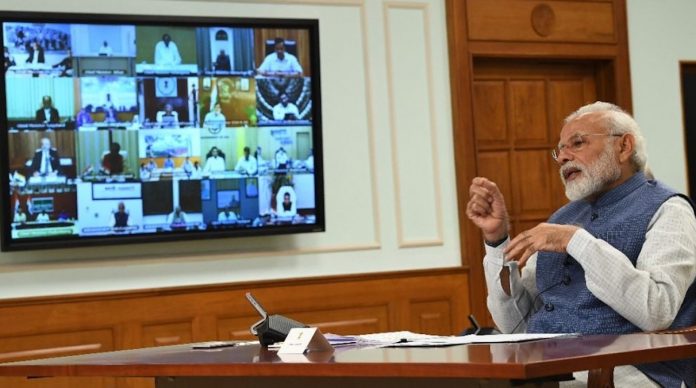 New Delhi, June 28: Prime Minister Narendra Modi on Sunday said that India has given a befitting reply to the Chinese transgression in Ladakh and the world has seen India”s commitment in safeguarding it”s borders.

The Prime Minister in his monthly address to the nation ”Mann ki Baat” said that India has given a befitting reply to those who eyed our territory in Ladakh.

“The world has seen India”s strength and commitment to peace. We bow to our brave martyrs,” the Prime Minister further said adding that they have always kept India safe. Their valour will always be remembered.

“There could be any number of challenges, but our history shows that we have always overcome from them. We have emerged as more stronger after facing challenges,” he said.

This is the first public statement of Modi after the all party meeting where he spoke about the Ladakh issue. He had also assured the country that India gave a befitting reply to China”s People”s Liberation Army. (IANS)