Pakistan backs the position of its ally China over Ladakh: Pakistan Foreign Minister 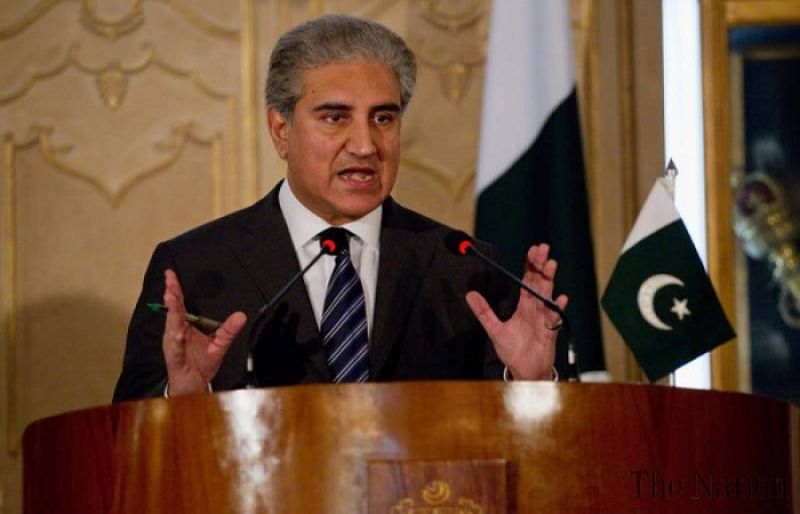 He told Reuters that he was concerned that India could try to get Pakistan involved in the regional tensions with a “false flag operation” — an incident staged to provide a pretext for action, adding, but Pakistan backed the position of its ally China over Ladakh and he had recently had a call with China’s top diplomat, Wang Yi, who had expressed appreciation for that position.

The foreign minister expressed fear that any Indian “misadventure” in Pakistan’s territory would prompt Islamabad to respond with force.

He told Reuters that Pakistan was concerned about the tension after the June 15 clash in the Ladakh region during which 20 Indian soldiers were killed — “in particular about the possibility Pakistan could get dragged in”.

The three nuclear-armed neighbours all have historic disputes over high-altitude border demarcation in the Himalayas, Reuters reported

For years, a confrontation between India and Pakistan has been seen as the most dangerous of the disputes but the violence between Indian and Chinese forces has renewed alarm about theirs too, the news agency added.

He also said that Pakistan would would expel half the staff in Pakistan’s embassy in New Delhi over spying, saying India was trying to divert attention at home.

“The accusations were baseless,” he told Reuters.

Pakistan has accused India of trying to distract the attention of its people by expelling Pakistani diplomats after Indian forces got a “battering” at the hands of Chinese troops in a clash on their disputed Himalayan border, the news agency added.