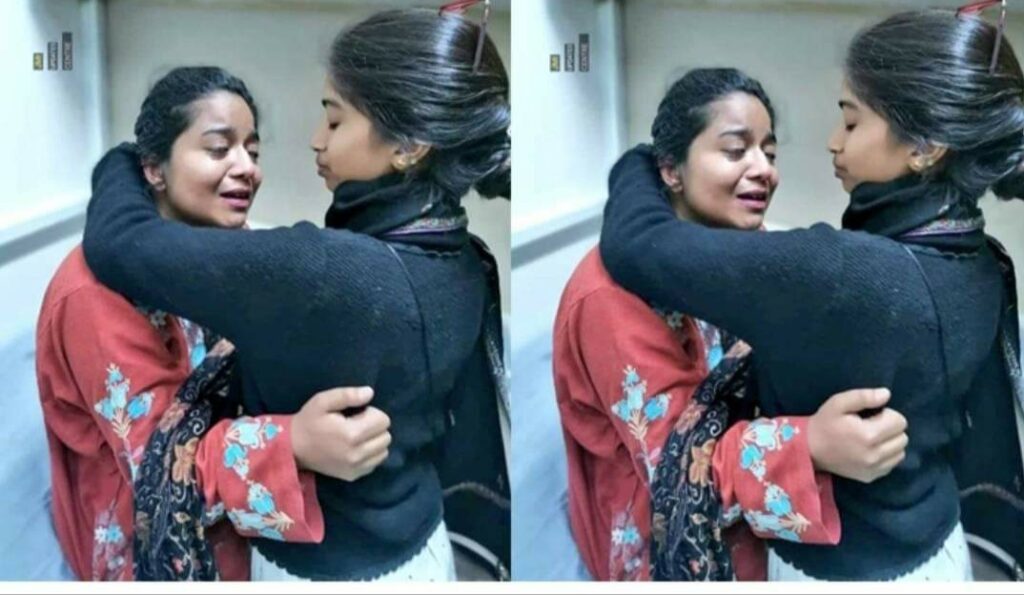 Zargar, a pregnant woman, was arrested under the anti-terror law –UAPA–, in a case related to communal violence in northeast Delhi during protests against the Citizenship Amendment Act in February.

Communal clashes had broken out in northeast Delhi on February 24 after violence between citizenship law supporters and protesters spiralled out of control leaving at least 53 people dead and scores injured.