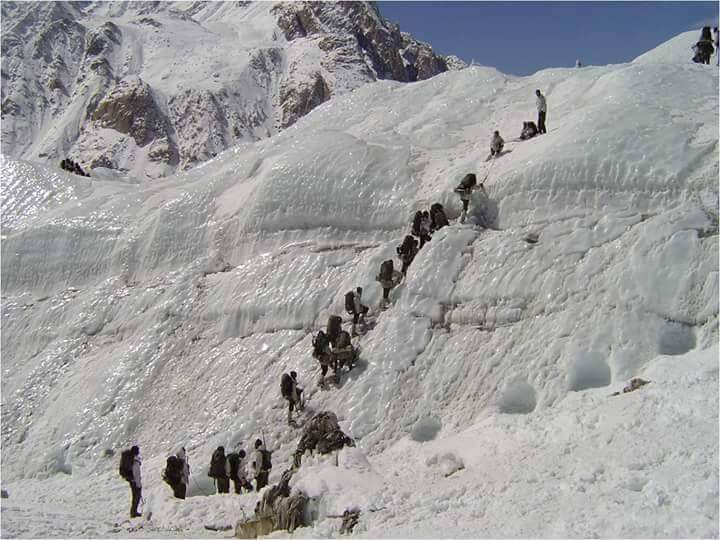 Delhi: Sa shastra Seema Bal (SSB) officials have said that they have informed the home department and the Lakhimpur Kheri district magistrate in Uttar Pradesh about the “missing” pillars on the Indo-Nepal border that served as demarcation, Times of India reported.

Nepal has also inaugurated five new border outposts in the area where members of ‘Sashastra Prahari Bal’ (Nepal’s armed police force) have been deployed. Meanwhile, in India, all border outposts have been put on high alert, with intensified patrolling.

The 39th battalion of SSB protects the 62.9-kilometre area on Indo-Nepal border in Lakhimpur Kheri district. Recently, SSB commandant Munna Singh had written a letter to Kheri DM Shailendra Singh to inform him about the missing pillars and encroachment on the Indo-Nepal border.

Kheri district shares its boundary with Kailali and Kanchanpur districts of Nepal. After the recent tensions on the Indo-Nepal border in Bihar, all the border outposts here were also put on a high alert.

When contacted the SSB commandant regarding the missing pillars, he said, “We cannot share the information about the number of missing pillars as it is confidential.

The encroachment may be because of geographical reasons as Lekhpals in Nepal have allotted land to people in no man’s land in the border areas, and even beyond the border in some cases. It is also likely because of some administrative error, which is why we have written to the Kheri DM to resolve this issue through meetings with Nepal officials.”
“SSB is alert and ready to tackle any situation,” the SSB commandant added.