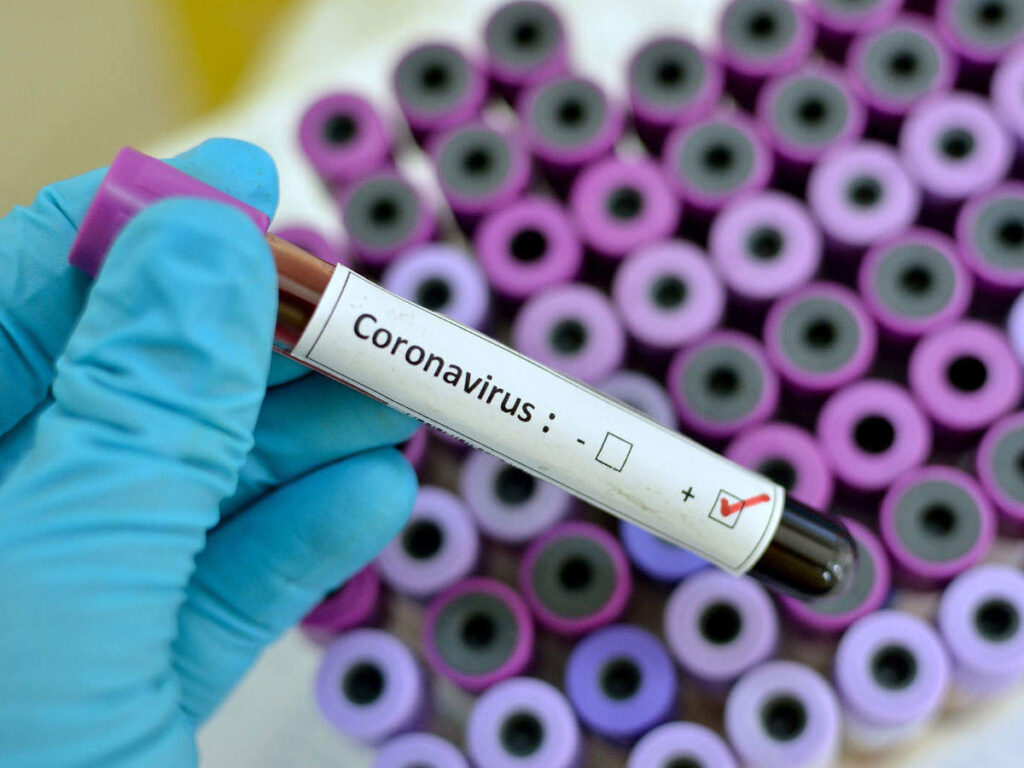 Srinagar, June 15: A day after a 70-year-old man from Budgam district died at a hospital here, his swab sample returned positive for the covid-19 on Monday.

The death of the septuagenarian from Chadoora area of the central Kashmir district has taken the fatality count due to the pathogen in J&K to 62.

“The patient with sepsis and bilateral pneumonia was admitted on June 14 and died on the same day. His swab sample returned positive for the covid-19,” Dr Nazir Choudhary, Medical Superintendent SMHS hospital said.

Earlier, an 18-year-old covid-19 patient from Handwara area in north Kashmir’s Kupwara district died at the hospital. The teenager is the youngest among the 62 persons who have succumbed to the virus in Jammu and Kashmir so far.

The teenager, who was admitted to the hospital as a “medico-legal case” with a serious head injury, died at 3 a.m., Dr Choudhary said.

“He was admitted on June 12 as a medico-legal case. His swab sample (for the novel coronavirus) was taken next day. He had serious head injuries besides bilateral pneumonia,” Dr Choudhary said, adding, “later his sample returned positive for the virus.”

A lawyer said that a medico-legal case involves injury or illness that is under investigation by law enforcement agencies to establish and fix the criminal responsibility according to the law.

The teenager is the youngest to die of the covid-19. Till his death, the youngest victim was a 27-year-old resident from Lolab area of the north Kashmir district who succumbed to the pathogen 13 days ago at the very hospital.

So far, 62 people have succumbed to the virus in J&K—Seven from Jammu and 55 from Valley. Srinagar district with 15 deaths has the highest fatalities followed by Baramulla 11, Kulgam eight, Anantnag six, five each in Shopian and Kupwara, four in Jammu, three in Budgam, two in Pulwama while one death each has been reported from Bandipora, Doda, Udhampur and Rajouri. (GNS)