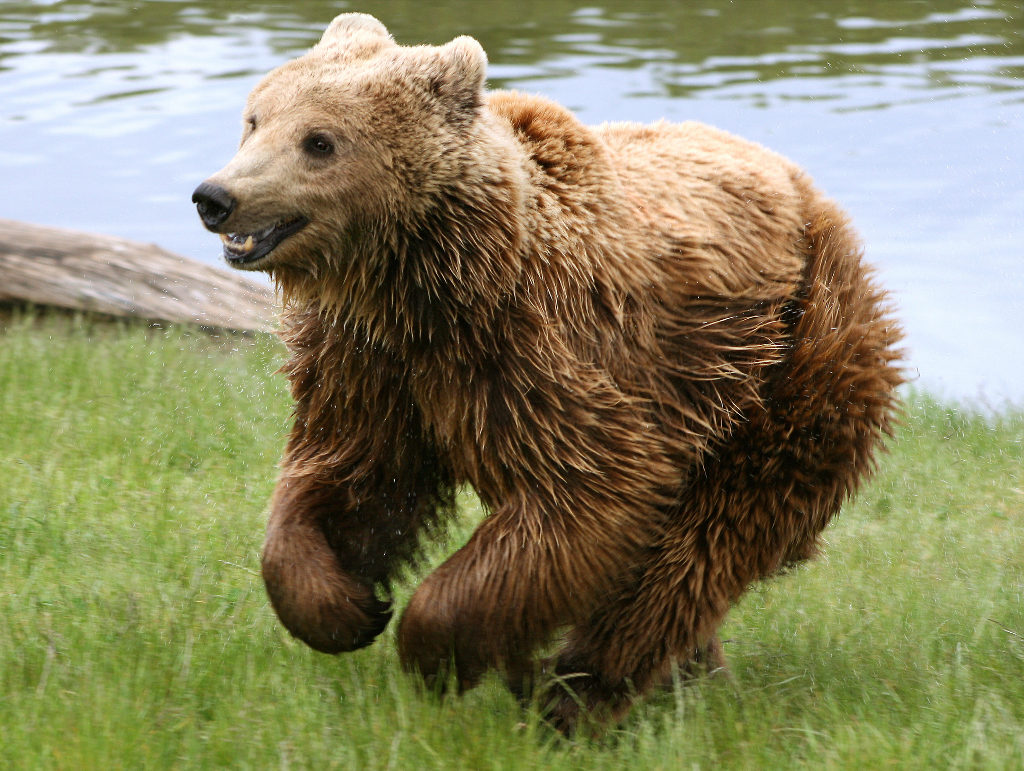 Poonch, June 2: In yet another man-animal conflict, a wild bear attacked and killed a 14-year-old boy in Surankote area of Poonch district on Tuesday.

The boy was drinking water from a natural spring when the bear attacked him from behind at Lassana Mohalla near the shrine of Baba Ghulam Shah Badshah at around 1330 hours, sources said.

The boy, Toseef Ahmed son of Yar Mohammad, died on the spot, they said. A police party and officials from wildlife detriment rushed to the spot and recovered the body.

Later the body was handed over to the family, they added.