In A First, 2 SSG Commandos Test Positive For Covid-19 in Kashmir 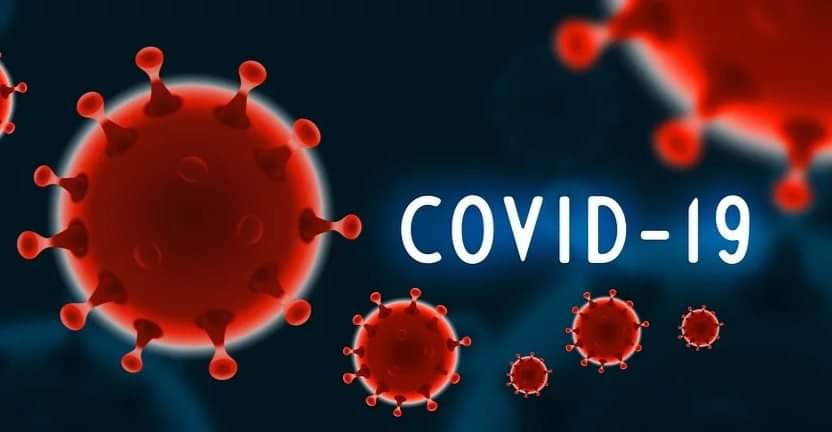 They said samples of eight SSG commandos were taken on May 27 and their results returned on May 29.

“Two among them, one a resident of Srinagar and another from Bandipora district, returned positive for the disease on May 29,” they said.

“One is from the area near Soura Srinagar and other Bandipora. After declaration of the areas as red zones, they could not join duties and remained there,” he said, adding, “After they joined duties back, we quarantined them as per the protocol. During the process while followings SOPs samples were collected and sent for test. Out of those tested, two came out to be positive. They have been shifted to hospital.”

This is for the first time since the outbreak of the pandemic that any member of the elite force tested positive for the disease in Jammu and Kashmir.

SSG, which was set up in 1996 after the National Conference president Farooq Abdullah came to power, is associated in security to the categorized protected persons including former chief ministers and their immediate family members. Besides they are deployed at vital installations and to secure venues during sensitive events. (GNS)