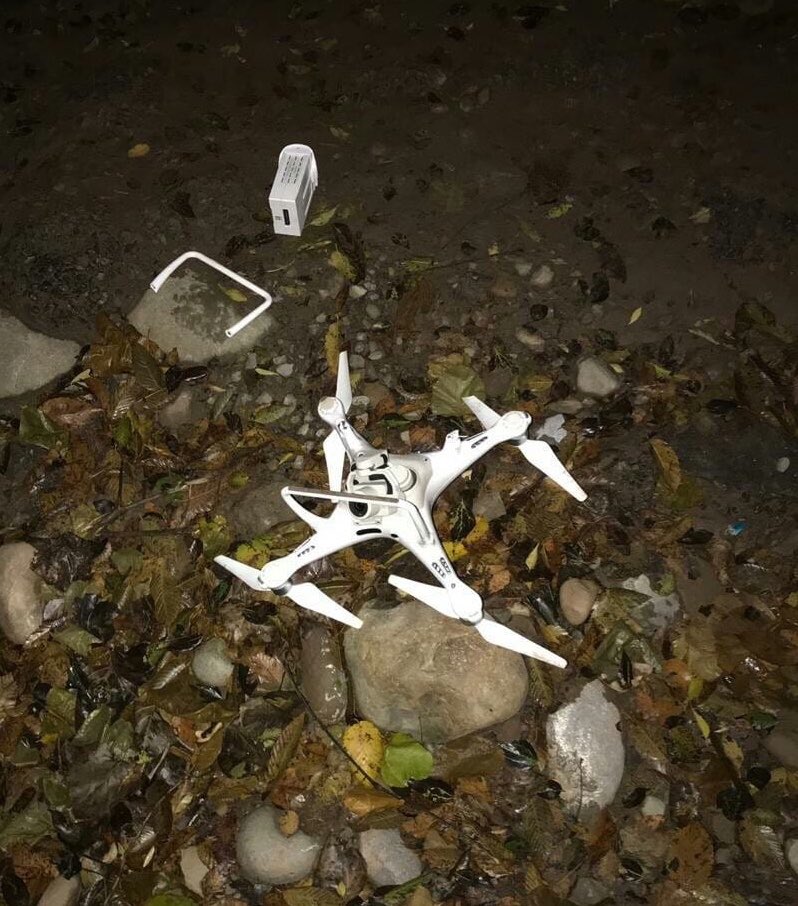 Srinagar, May 29: Pakistan Army troops shot down an Indian spy drone after it ingressed Pakistan Administered Kashmir  from across the restive Line of Control (LoC), dawn.com reported quoting the military’s media wing  on Friday, in the second such incident to have occurred within three days.

“Pakistan Army troops shot down an Indian spying #quadcopter which came from Kanzalwan Sector, intruded 700 metres on Pakistan side of #LoC in Nekrun Sector,” the Inter-Services Public Relations (ISPR) said in a tweet.

On Wednesday, Pakistani troops had shot down an Indian quadcopter in Rakhchikri sector after it had intruded 650 metres on Pakistan’s side of the LoC.

In a similar incident last month, another Indian quadcopter was shot down by Pakistani troops after it violated Pakistan’s airspace in Sankh district.

According to military sources, Indian military uses quadcopters for aerial photography of Pakistani posts along the LoC as part of its intelligence-gathering operations and target selection before carrying out cross-LoC shelling, dawn.com reported.

Last year, several Indian reconnaissance drones were shot down by Pakistani troops in different areas along the LoC including three in Rakhchikri sector alone in a short span of time between March and May.. (First published in dawn.com)