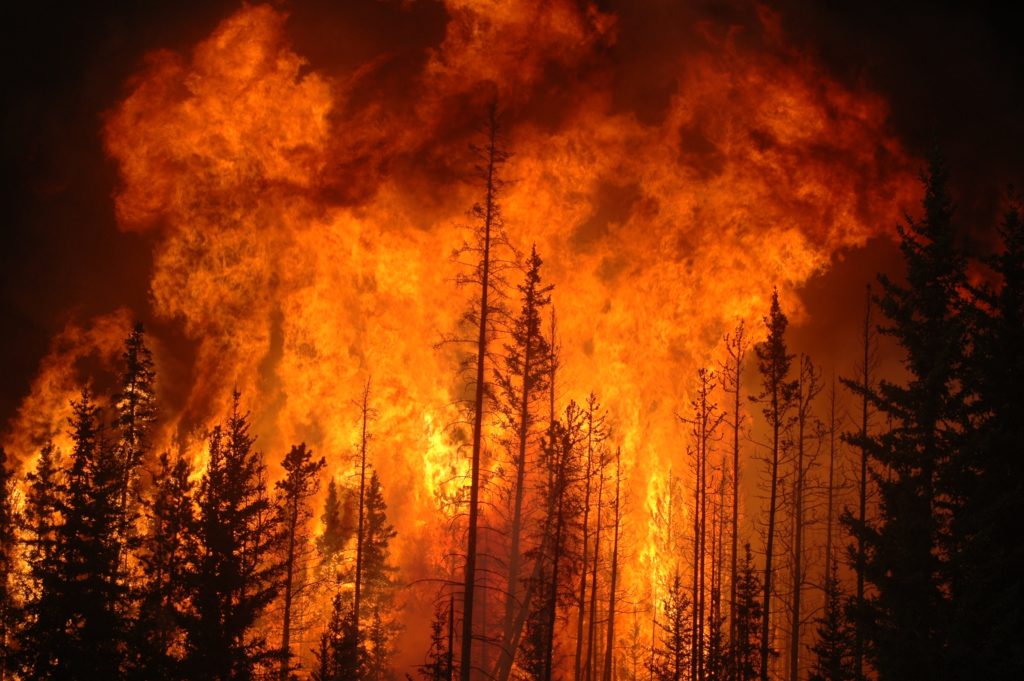 Poonch, May 29: A massive fire that engulfed a large forest stretch in forward Balakote area in Poonch district along Line of Control (LoC) has triggered several landmine explosions in the area, officials said on Friday.

Officials said that in the wee hours of Friday morning, forest fire that started in PaK area and spread on this side of Line of Control as well.

“Many acres of forest area along LoC came under fire, which damaged the green gold and also triggered around half a dozen explosions of anti-personnel landmines that stand installed as a part of anti-infiltration grid,” they said.