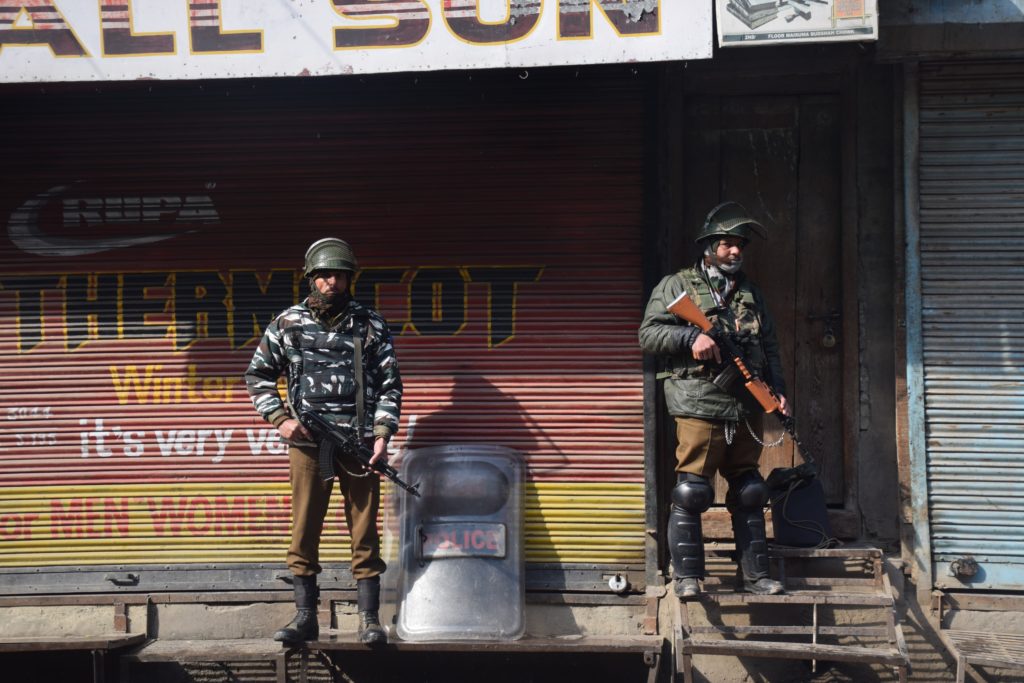 Srinagar, May 19: The Jammu & Kashmir administration on Monday issued a notification delineating the new conditions for obtaining domicile certificates which are must for applying for government jobs and other privileges in the Union Territory.

The notification has been issued in exercise of powers confirmed by Article 309 of the Constitution of India read with section 15 of the Jammu & Kashmir Civil Services (Decentralisation and Recruitment) Act, 2010.

The details of the notification were shared with the media by government spokesman Rohit Kansal at a press conference.

According to the new rules, all those holding the permanent resident certificates of the erstwhile J&K state are eligible to get the domicile certificates from the designated authority which in all cases are tehsildars of different areas in J&K or other officials those may be notified by the government.

“Those in possession of the permanent resident certificates do not need any other document to get the domicile certificate. A person who has resided in the Union Territory for 15 years or studied in Jammu & Kashmir for seven years and has appeared in class 10th/12th examination in an educational institution located in Jammu & Kashmir.

“Or who is registered as a migrant by the relief and rehabilitation commissioner (Migrants) in the union territory of Jammu and Kashmir as per the procedure prescribed by the government for migrants and displaced persons.

He also said a child of parents who are resident outside the UT of Jammu & Kashmir in connection with their employment or business or other professional or vocational reasons but who fulfil any of the conditions described in clauses (a) or (b) of the notification is also eligible for domicile certificates.

“A designated officer shall be bound by the decision of the appellate authority failing which a penalty of Rs 50,000 will be imposed on the designated official and this will be recovered from his/her salary”, Kansal said.