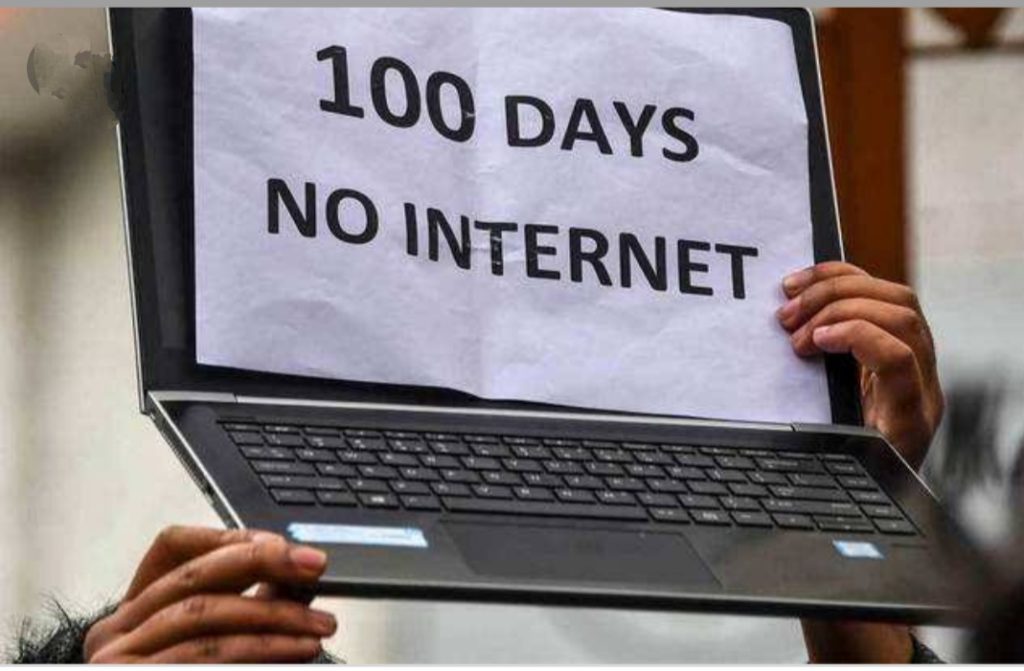 Srinagar: The United Nations Special Rapporteur on freedom of opinion and expression has said that limitations imposed by the government on internet in Jammu & Kashmir have made access to basic information difficult for healthcare professionals.

“It has been reported by health-care professionals in Kashmir that the limitations imposed by the government have made access to basic information difficult to obtain,” reads the report.

The report has been submitted to Human Rights Council’s 44th session scheduled from June 15 to July 3, 2020

According to the report, the continuation of restrictions on internet has been troubling, amid outbreak of COVID-19.

“In the context of the pandemic, it has been especially troubling to observe the continuation of several instances of Internet shutdowns. The most prominent has been the long-term disruption that the Government of India has imposed on Kashmir,” reads the report.

Referring to UN experts’ statement in August 2019, the report states that the government imposed what several mandate holders found to be “a form of collective punishment of the people of Jammu and Kashmir, without even a pretext of a precipitating offence”.

“Early in 2020 the Supreme Court of India found that the Government must periodically justify its continuing actions in Kashmir, but even as of this writing, reporting suggests that people in Kashmir are only able to access limited Internet sites and with extremely limited speeds,” the report states.

On 22 August 2019, a group of five United Nations human-rights experts had issued a joint statement asking the government to end the crackdown on freedom of expression, access to information and peaceful protests in Kashmir. (KNO)