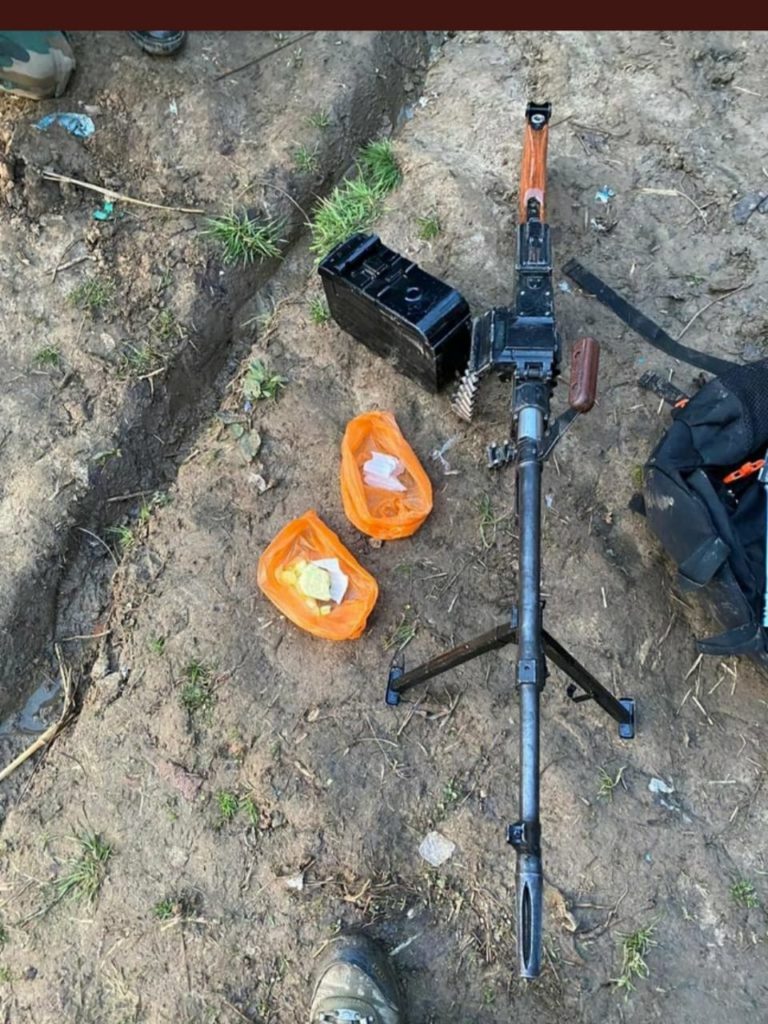 A police officer said that acting on reports, a police team reached the Chowgam branch of Jammu and Kashmir bank to investigate the alleged aerial firing which had taken place around noon.

“It emerged that the bank guard had fired the shots during a scuffle with someone,” the officer said.

Several local boys were also questioned regarding the incident, the official said, adding that the situation had been brought under control. (GNS)