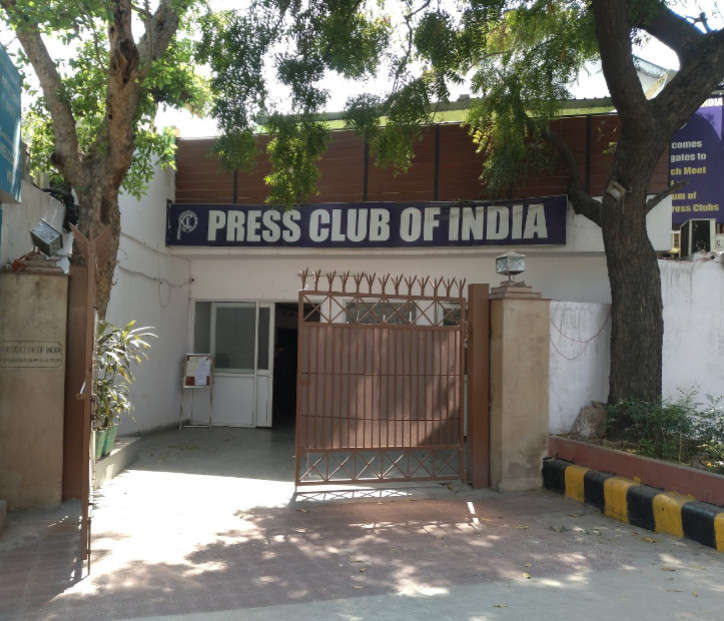 The Press Club of India has issued a strongly worded statement press statement calling upon the authorities to withdraw criminal charges against the journalists. It also stated that the events appear to intimidate the media into silence. Read the full statement:

New Delhi, April 24: Events of the past week underline the fact that the new norm in Kashmir is for the police to call journalists to police stations in connection with their published reports, photographs, or their social media posts, and to file FIRs against journalists. A case under the draconian Unlawful Activities (Prevention) Act has been filed against a young photo-journalist.

The correspondent of a prominent national daily has had a case registered against him for reporting that the police buried bodies of two men killed in an encounter when the family of at least one of them was ready to identify the alleged terrorist. Another journalist is being sought to be prosecuted for his social media output where he questions current methods against the media.

All this is very surprising. Under the normal rules and practices of a democracy, perceived news errors are dealt with through official denials or writing a letter to the editor.

The Cyber Police appear to be super-active in the Valley, parsing every word written and then summoning journalists to the police station. Even in a conflict zone, where hostile intelligence operations may be ongoing, a democracy must preserve democratic norms. We demand that the Governor’s administration devise open and transparent norms to address perceived questions relating to journalists’ posts on social media. Currently, it is all too easy to treat a criticism as anti-national activity intended to comfort the enemy.

While the past week has seen a string of strong-arm methods being used, since the change of J&K’s constitutional status last August, objective journalism in Kashmir has been sought to be suppressed. After the Internet lockdown ended (even now only slow-speed Internet operates), journalists of the local media have been subjected to heat by the administration.

In light of this background, the events of the past week appear designed to intimidate the media. Perhaps the effort is to convert the entire media into official media through arm-twisting, or to render them into a silent media.

We deplore this trend. We demand that the criminal cases registered against journalists be withdrawn right away. These bullying tactics are spreading a bad odour, nationally and internationally.