Two civilians injured in shelling along LoC in Rajouri 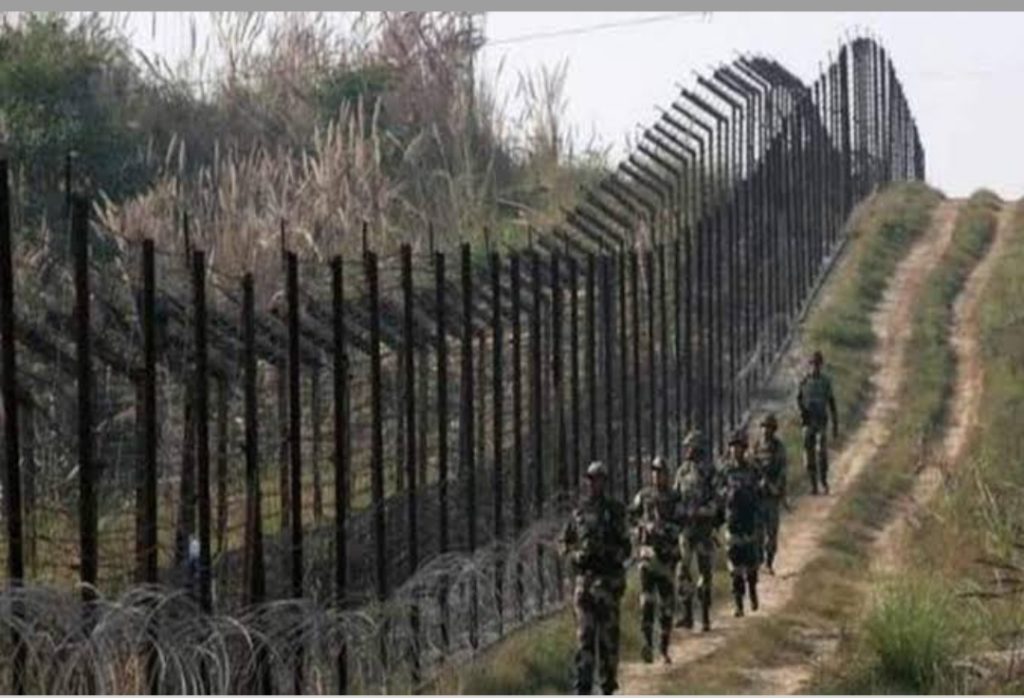 Srinagar: Two civilians including a thirteen years old girl were injured in cross shelling on the line of control in Rajouri district of Jammu and Kashmir on Wednesday.

Reports said that both of the injured persons belong to the same family and are currently under treatment at Government Medical College Rajouri.

According to Medical officer GMC Rajouri, the two injured persons; a 60-year old man and a 13-year old girl visited hospital early in the morning. “Both of them are said to be in stable conditions,” he said.

Earlier, three civilians including an 8-year old boy died along the Line of Control (LoC) in cross shelling in North Kashmir’s Kupwara district on Monday. (ANI)