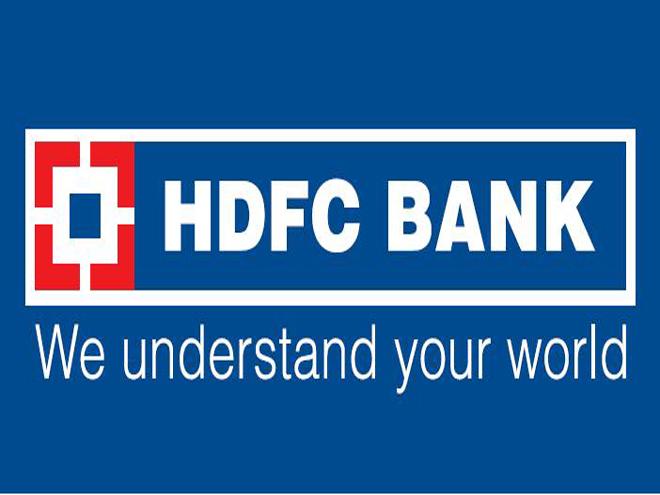 According to the shareholding disclosures for the March quarter, People’s Bank of China held 1.75 crore shares of India’s biggest housing mortgage lender, it added.

The newspaper reported that it is not known whether the Chinese central bank bought all the shares between January and March. Companies need to disclose shareholding changes to the exchanges at the end of every quarter only if an investor’s stake crosses 1 per.

ET had reported on April 3 that China-backed funds are seeking to buy Indian financial assets after the Covid-19 outbreak caused a major slump in the valuation of local companies.