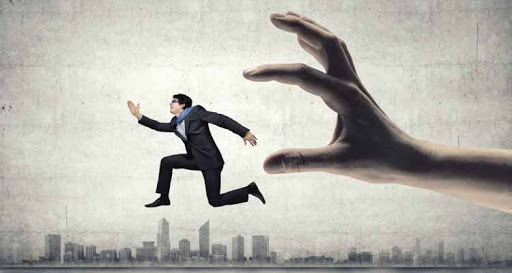 Kathua, Apr 10: Two persons out of three have been arrested by Kathua police after they decamped with laptop and other things from the quarantine centre where they had been kept for observation.

Police said that during the intervening night April 04 and April 05, an information was received at Police Post Marheen that three persons identified as Ravi Kumar, son of Butti Ram of Chiri, Akhnoor, Paramjeet, son of Butal Singh and Vishal Kumar, son of Bablu Kumar have escaped from quarantine centre at Beas Satsang Ghar in Bandore (Marheen). “The trio had stolen one Laptop, two mobiles and a wallet containing Rs1500,” police said.

Accordingly, police said search parties were constituted under the supervision of SDPO Border and searches were carried out at every nook and corner with the help of technical assistance.

It is pertinent to mention that these accused persons had given wrong information about themselves. “On April 09, 2020, two culprits Ravi Kumar and Vishal Kumar were arrested and laptop was recovered from their possession,” police said, adding that further investigation is going on.

Meanwhile, the people have appreciated the efforts of Kathua police especially in this demanding time.