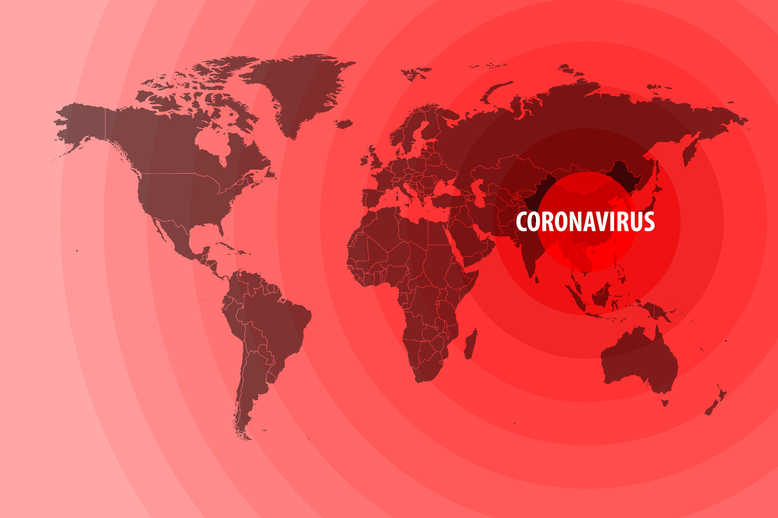 Srinagar, Apr 09: Jammu and Kashmir recorded its second highest single-day rise in the number of persons testing positive for COVID-19 on Thursday as tally of the infected persons mounted to 184—152 in Kashmir and 32 in Jammu.

Among the fresh cases include 12 contacts of a 52-year-old man from Gund Jahangeer Hajin who become third victim of the dreaded disease last week while 8 are contacts of a COVID-19 teacher from Tangmarg who lost her father to the pathogen on March 29.

Among the contacts of the septuagenarian man are his 11 close relatives including his 50-year-old wife and two daughters—one of them 19-years-old while other is 14-years-old besides granddaughter, a 14-year-old girl who is a resident of Amargarh Sopore in neighbouring Baramulla district.

The eight of his other contacts include the deceased’s brother (60), two sisters-in-law—one of the 60-year-old and other 55-year-old, while remaining are 3 nephews—aged 24, 31 and 35 years besides 26-year-old niece and a 22-year-old male relative from Naidkhai area of the district.

Regarding the Tangmarg teacher’s contact, sources said, they include his in-laws: a family of five—48-year-old male, his wife (40), son (12) and two daughters—one aged 14 years and other 20 years—besides 3 others one of them a widow (75) and her son (23) besides a 29-year-old woman, all resident of Sullanda Tangmarg.

The four other cases which surfaced today include that of a 22-year-old from Muqam-e-Shahwali in Kupwara district who had returned from New Delhi on March 20. He was quarantined only two days ago, the sources said.

Deputy commissioner Kupwara said S that the youth has history of travel to Delhi and has been shifted to COVID Hospital Kupwara along with immediate contacts.

“The patient is asymptomatic and is doing fine,” he said.

The three other cases include that of a woman from Tengpora Srinagar whose sample was taken at SMHS and tested at CD hospital lab while two others are residents of south Kashmir’s Anantnag and Kulgam districts respectively.

Regarding Kulgam case, they said is a 24-year-old resident of Sopat area and he happened to be one of the contacts of the first COVID-19 victim, the 67-year-old man from Hyderpora Srinagar.

Deputy Commissioner Kulgam Showkat Aijaz Bhat said that his test sample was taken on April 6 after remaining in quarantine for more than a fortnight. The last case is a 70-year-old from Wangund Anantnag and he had been part of Tabligi Jamaat, they added.