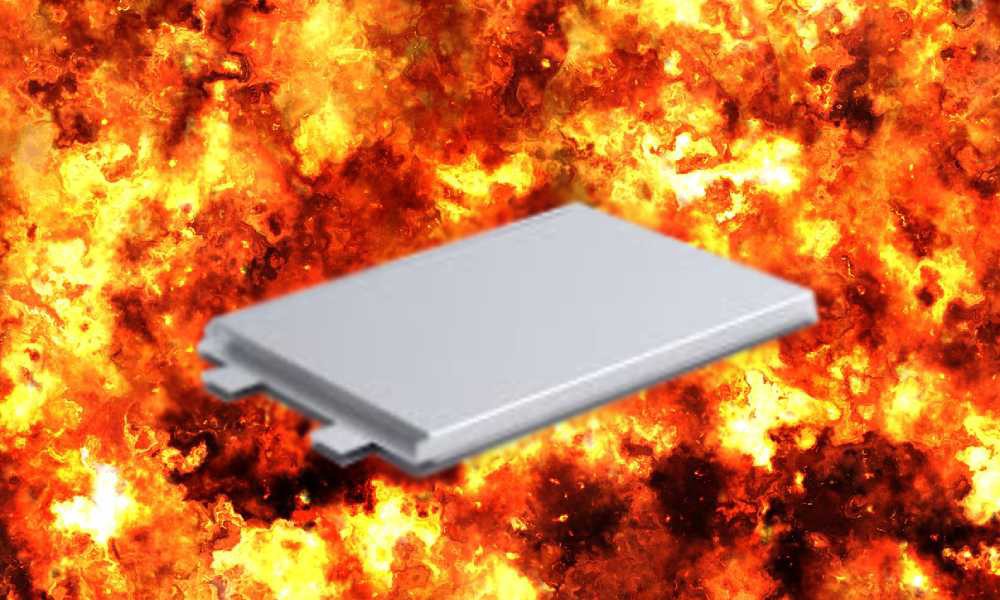 Srinagar, April 9: A 21-year-old woman on Thursday succumbed to injuries she received in the a solar battery blast at her home in Khrew area of Pampore in south Kashmir’s Pulwama district, bringing the total number of the people killed in the tragedy to two.

Her brother, a 25-year-old youth, died while she and two other family members were injured seriously in the solar battery blast at around 5:3 p.m. on Wednesday.

“Shafeeqa (21) daughter of Ghulam Nabi Mir succumbed to injuries at SMHS hospital in the afternoon,” a police officer said,

The blast took place inside the residential house of Ghulam Nabi Mir son of Ghulam Rasool Mir at Zantrag village in Khrew.

Four of the family members including Ghulam Nabi’s son, two daughters and his nephew were injured and all of them were removed to hospital. However, Ghulam Nabi’s son, Shabir Ahmad Mir (25) succumbed to injuries hours after he was admitted to the SMHS hospital. His daughter Shafeeqa lost the battle for life today while his other daughter Gulshan (18) and nephew Faisal (8) continues to be under treatment at the SMHS hospital, they added. (GNS)