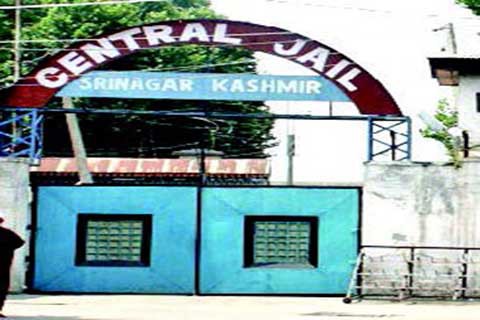 Srinagar, March 8: The authorities in Jammu and Kashmir have cleared 19 convicts for parole in the wake of outbreak of deadly coronavirus, sources disclosed.

Highly placed sources revealed that authorities have given a go-ahead for temporary release of 19 convicts. “Of them, three have been released while 16 would be released in the next few days,” they said, adding that government has released 37 under-trails from different jails of the UT from April 1.

The district –level committees are reviewing the cases of under-trails involved in crimes carrying punishment upto seven years. According to sources, the Home department today also revoked PSA detention orders of 3 persons, taking the number of orders revoked in the past four weeks to 73.

As already reported by KNO, all states and Union Territories have been directed by the Supreme Court to set up a high-powered committee to consider the release of prisoners who have been convicted or are under trial for offences for which prescribed punishment is up to 7 years or less.

The panel has directed the authorities to consider release of several categories of convicts on special parole for eight weeks, extendable for another eight weeks if the lockdown by the government continues, subject to good conduct. It has also recommended 60 -day interim bail for under-trial prisoners, extendable for another period in case the circumstances demand, on furnishing surety and personal bond— (KNO)