VPN claiming to enhance internet speed for Rs. 49 turns out to be a fraud 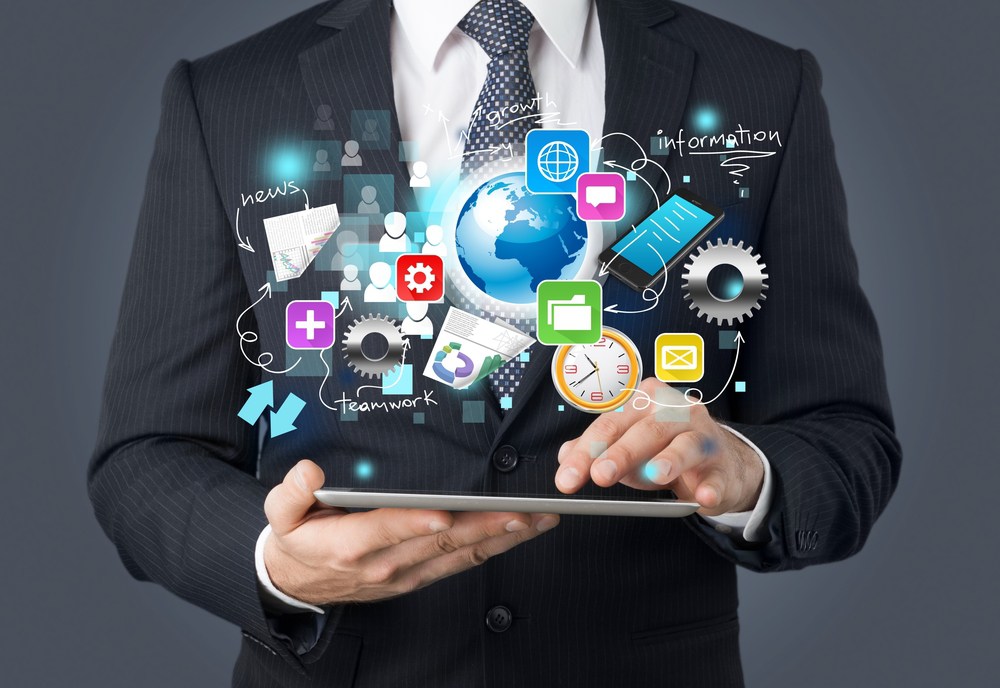 Srinagar: A Virtual Proxy Network (VPN), claiming that its users will get high internet speed if they use their network and pay Rs 49, turns out to be a fraud.

The VPN in its service description claimed that if people will install their application, they will get 4G internet speed.

The VPN charged Rs 49 for providing its service.

While many internet users were lured by the offer, they paid for the VPN service. But to their utter shock, they discovered that there was no impact on the internet speed, and it remained as it was.

“Not only me, but many of my friends also tried it. However, we didn’t get high speed internet. We were fleeced,” Nida Asif, from Kupwara, said.

“Authorities must take strong action against such fraudulent elements who loot people in these hard times,” Nida said. (GNS)