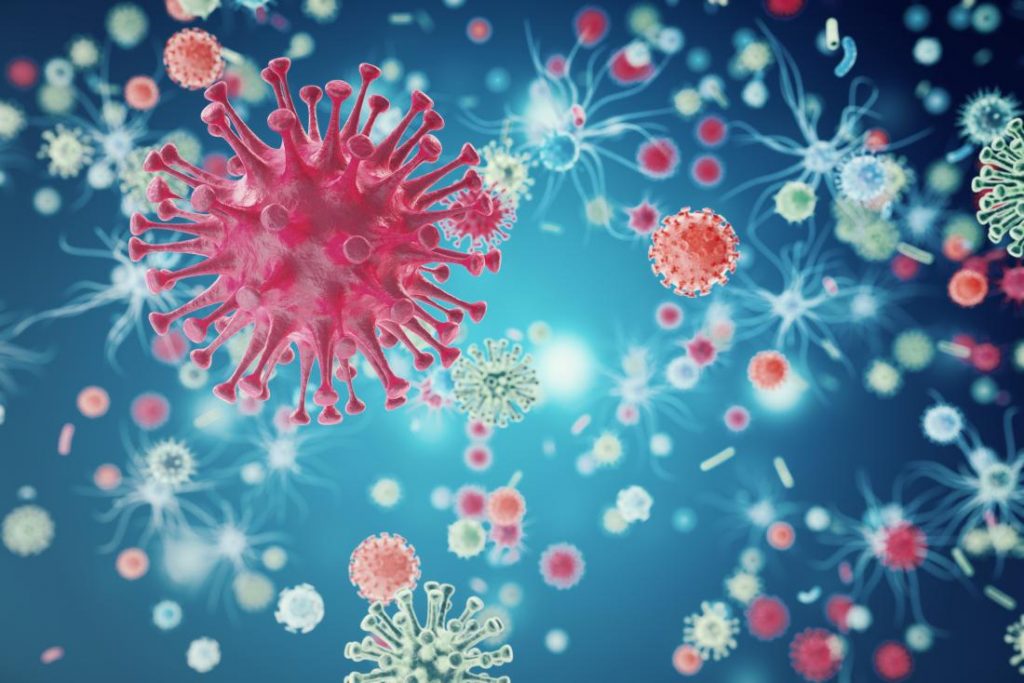 Srinagar: The total number of COVID-19 cases in Jammu and Kashmir breached 100-mark on Sunday, recording a jump of 54 patients in last five days alone.

From 52 reported cases by the end of last month, the J&K reached a cumulative tally of 106 cases on April 5, officials said.

The Kashmir Valley had reordered its first case on March 18 when a 67-year-old woman from Khaniyar Srinagar tests positive, two days after her arrival from Saudia Arabia after performing Umrah. Nine days earlier, a 63-year-old woman with travel history to Iran tested positive for coronavirus in Jammu, making her the first confirmed case in the J&K.

As per officials, out of these 106 COVID-19-affected people, 86 are in Kashmir and 21 in Jammu. However, four of them have been discharged—three from Jammu and one (first COVID-19 patient) from Kashmir while two others died, leaving active cases at 100—82 in Kashmir and 18 in Jammu.

12 fresh cases were reported on Sunday and include five from Baramulla district, two from Budgam and an elderly couple from Shopian besides one each from Ganderbal, Bandipora and Srinagar districts.

Regarding cases reported in Baramulla, official said that they include 38-year-old wife and three daughters, 8-years-old, 14-years-old and 12-years-old respectively, of a teacher who along with other teacher tested positive earlier this week. The other includes a minor daughter of other teacher. All the persons are presently admitted to Government Medical College Baramulla.

Regarding the two persons from Shopian, sources said that the 68-year-old man from Memander and 65-year-old woman from Palpora arrived on March 16 from Saudi Arabia after performing Umrah and were in the same flight as was boarded by the Kashmir’s first COVID-19 patient who has since recovered and has also been discharged from SKIMS.

As regards two cases from Budgam, sources said, they are 24-year-old, contact of a previous patient, and a 14-year-old cousin brother of youth from Pakherpora who tested positive for the dreaded disease on March 31.

The fresh case from Srinagar includes a 21-year-old teenager from Jawahar Nagar who had arrived from Indonesia and was in quarantine at a government facility in Zakura from where she has now been shifted to Chest Disease Hospital, sources said.

Regarding case from Bandipora, sources said, he is a man who is a resident of Gurez but puts up at Pathkote area in the north Kashmir district. He had arrived from Bhopal and was part of Tablighi Jamaat. He was placed under home quarantine soon after arrival and on March 26 shifted to SKIMS Soura on Saturday, they said.

The case from Ganderbal district pertains to a 60-year-old from Guzhama Wakoora and his sample had been taken yesterday at home where was placed under quarantine. Soon after his test came out to be positive, he was moved to District hospital Ganderbal, hospital officials said.

Meanwhile, the Government said 33503 travelers and persons in contact with suspected cases have been put under surveillance so far.

Persons who are under home surveillance stand at 16237 while as 5566 persons have completed their 28-day surveillance period.

It said that 1551 samples have been sent for testing of which 1429 tested as negative as on 1700 hours today. 106 people have tested positive and of them, 100 are active case—18 from Jammu division and 82 from Kashmir. Among all 106 cases, four have recovered and discharged while two others have died.