The blast hit a vehicle of security forces during routine patrolling near Malizai area of Pishin, a district in Balochistan, Xinhua said in a report. 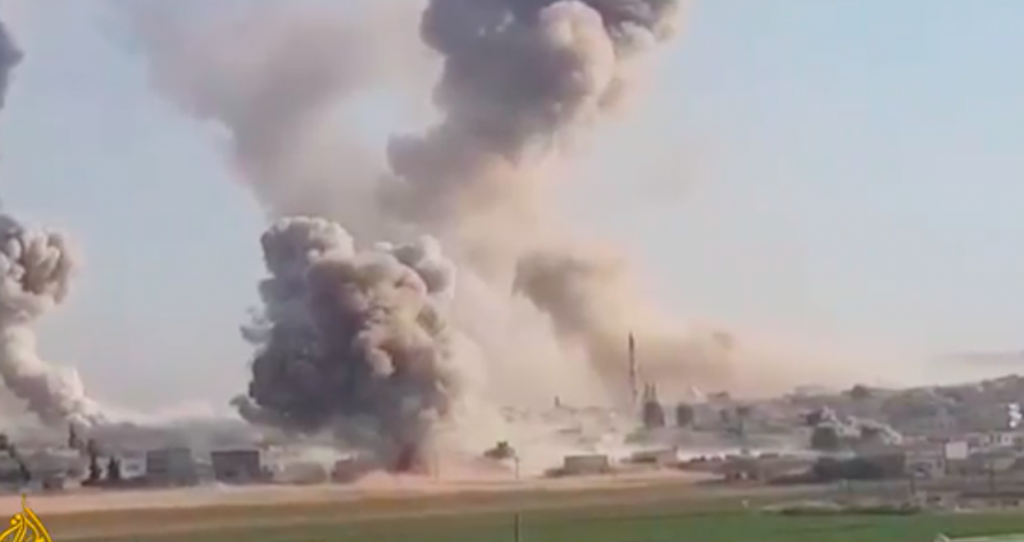 Three soldiers onboard got severely injured in the blast. Personnel from other security vehicles in the convoy shifted the injured to a hospital where two of them succumbed to their injuries.

The initial investigation showed that an explosive device was planted in a roadside-parked motorcycle and detonated with a remote-controlled device.

No group has claimed the attack yet.

It is the third explosion in Balochistan during the last 10 days. Earlier on Tuesday, a motorcycle bomb blast hit a police vehicle in Balochistan’s provincial capital Quetta and killed five including three policemen.