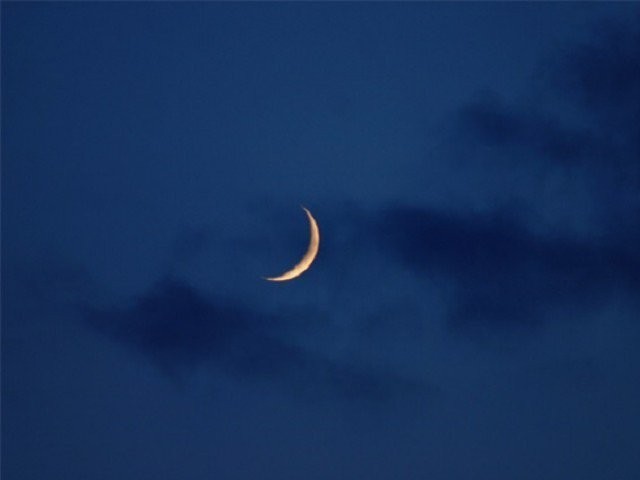 Srinagar: The Zilhaj moon has been sighted and Eidul Azha will be celebrated across the country on August 12 (Monday), Central Ruet-e-Hilal Committee Chairman Mufti Muneebur Rehman announced on Friday.

The decision was taken following a meeting of the committee, held in Karachi to sight the crescent.

Similarly, the provincial committees held meetings in Lahore, Peshawar and Quetta to facilitate the central body in Karachi.

The Kingdom of Saudi Arabia (KSA) and other Gulf states will celebrate the Eid on August 11 (Sunday) after Zilhaj moon was sighted in the region on Thursday night. (Express tribune)