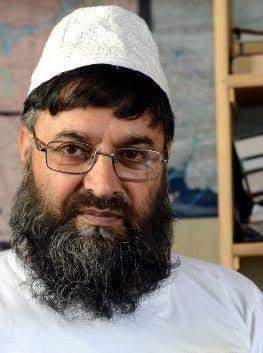 Srinagar: Family of Shakeel Bakhshi on Wednesday said that the founder of the Islamic Students League escaped a bid on life after some unknown persons fired upon him inside his residence at Bemina here. Senior Superintendent of Police (SSP) Srinagar Dr Haseeb Mughal said that police was ascertaining details.

His brother posted on Facebook that Bakshi survived the assassination attempt on his life when unidentified gunmen opened fire on him inside the house. Bakshi suffered minor injuries due to fall following the incident, he said.

Reports said that police reached the spot and was investigating the incident. “Apparently there are few bullet marks on stair and ceiling of ally. Further details are being collected,” a police officer said.