Most civilians in Afghanistan killed by Afghan, NATO forces in 2019: UN

More Afghan civilians were killed by Afghan and North Atlantic Treaty Organisation (Nato) forces than by the Taliban and other militants in the first half of 2019, the UN mission said in a report released on Tuesday.

Most of the civilian casualties were apparently inflicted during Afghan and NATO operations against insurgents, such as airstrikes and night raids on militant hideouts. 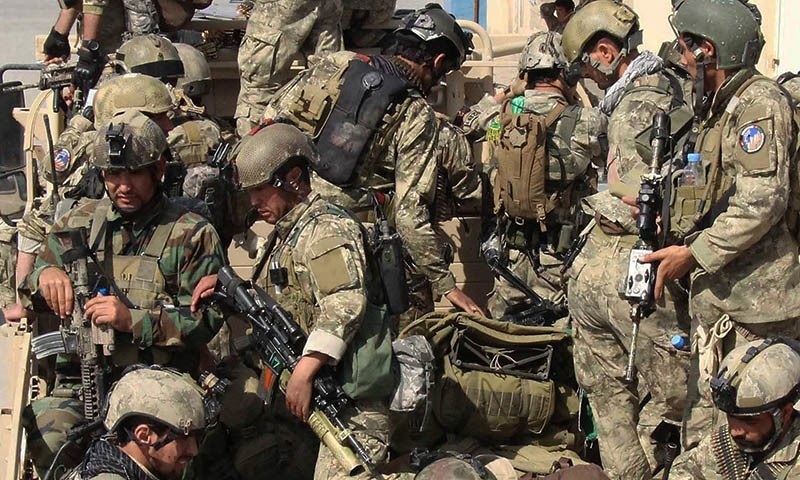 The report by the UN mission in Afghanistan said 403 civilians were killed by Afghan forces in the first six months of the year and another 314 by international forces, a total of 717. That is compared to 531 killed by the Taliban, an Islamic State affiliate and other militants during the same period.

It said 300 of those killed by militants were directly targeted. The Taliban have been carrying out near-daily attacks, mainly targeting security forces. (Agencies)