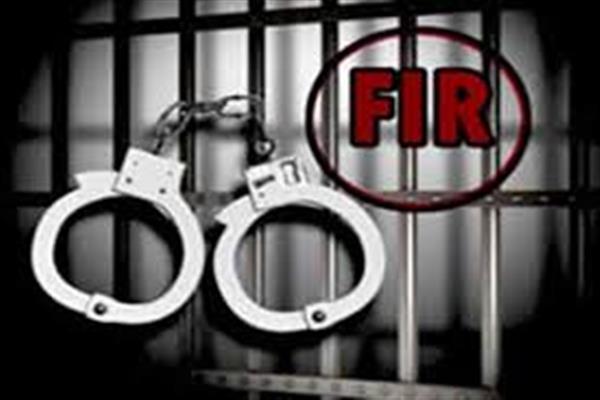 In a statement, a spokesperson of the CB said case against Koul has been lodged under sector 420, 467, 468 & 471 RPC. “The suspect met with complainant in 2009 and told him that he will facilitate allotment of C&F (consignee and forwarding) distributorship of SAIL (Steel Authority of India Ltd) for J&K in his favour from M/s Bakaro Steel Plant, Bakaro Steel City Jharkhand,” he said.

“He (accused) also assured him (complainant) of distributorship of HPCL for J&K. The complainant agreed for the same along with his cousin Tariq Ahmad regarding the said dealerships. The accused demanded huge amount to be paid to SAIL and HPCL as security deposit. The complainants paid Rs 47 lacs to Koul through various cheques and also in cash as security deposit. The allotment letters purportedly issued by HPCL and SAIL proved to be fake and forged. In furtherance to the deal, fake and forged letters were issued by the accused to the complaint,” the spokesperson added.

Accordingly, a case has been registered and a team of Crime Branch Kashmir officials has been assigned the investigation of the case, he added